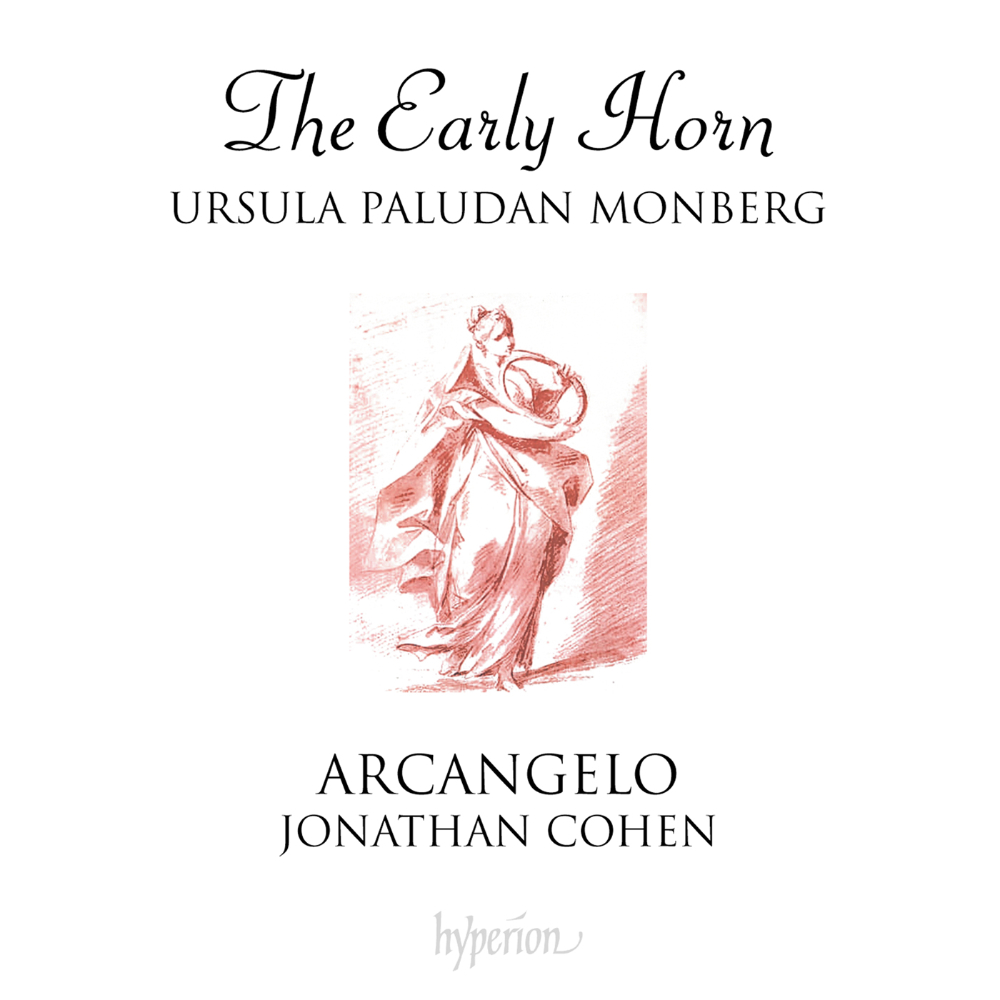 “[Ursula Paludan Monberg’s] control of pitch and phrasing is wonderful throughout and the intimate recording makes sure we don’t miss a thing.” – Record Review / BBC Radio 3

Music by the Mozarts—father Leopold and son Wolfgang Amadeus—bookends this virtuosic recital from Ursula Paludan Monberg and Arcangelo, but there’s revelations in the disc’s other featured works which trace the development of the natural horn as a solo instrument throughout the eighteenth century, and reveal its “gentle soul”.