Arcangelo & Iestyn Davies (Counter-Tenor)
Back to all albums

Iestyn Davies made his much anticipated Hyperion solo debut with this enchanting disc of cantatas from the Italian composer Nicola Porpora. In a productive career that spanned 70 years, Porpora wrote some 135 secular canatas, twelve of which were dedicated to His Royal Highness Frederick Prince of Wales, a great patron of the arts and an amateur musician. Porpora’s ability to set the Italian language to music was widely acknowledged during his lifetime and his music is full of imaginative word painting. Davies’s remarkable skill in characterization, and his innate ability to go straight to the heart of both text and music, make this the perfect affiliation.

“Cohen and his new ensemble Arcangelo favour a larger and more diverse team of continuo players; the restuls are simultaneously luxurious and imaginative, and risk gliding the lily, but the musicianship is exquisite. Cohen’s cello-playing is softly lyrical during the beautiful Or che una nube ingrata and Davies’s coloratura shines in the lively outburst that concludes ‘Oh se fosse il mio core’.“

“Davies hovers delicately between passion and languor, enactment and commentary. Hesitation, silence, and nuanced additions figure prominently in a performance that is both engaging and soothing…The recitative is notably captivating, thanks largely to the obbligato players’ response to words, and to director and cellist Jonathan Cohen’s fine-brush dynamics. Technically immaculate and thoroughly researched.” 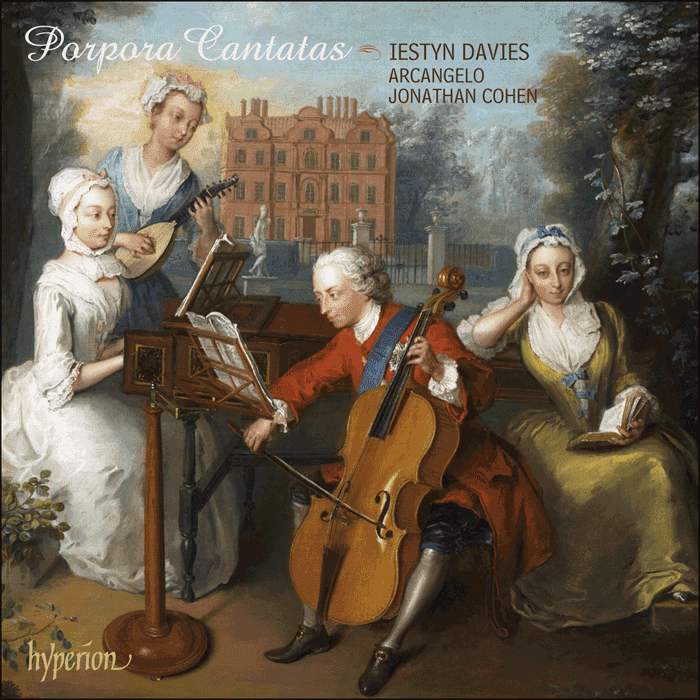 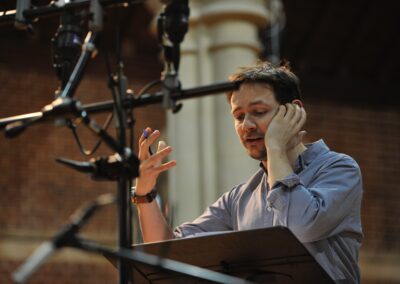 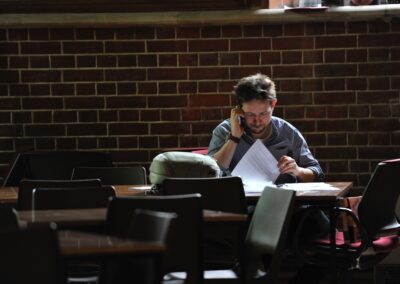 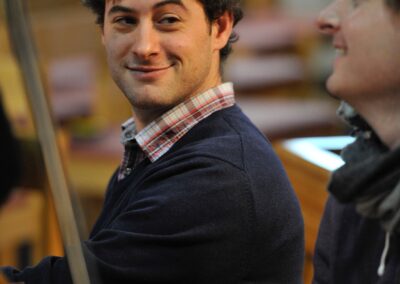 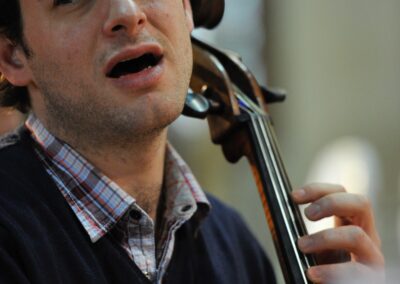 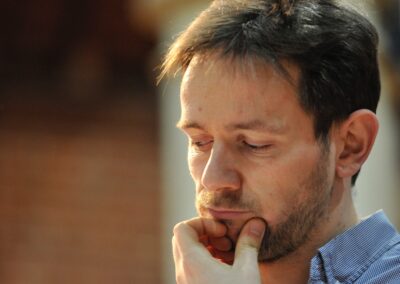 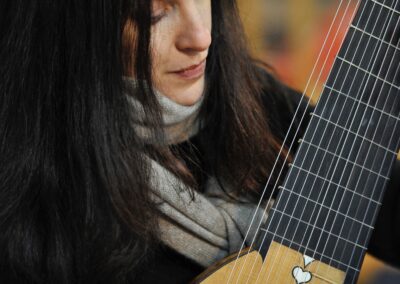