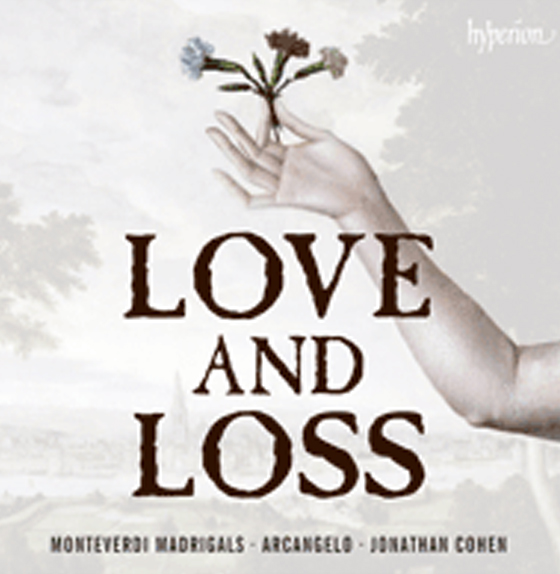 “All of Cohen’s singers come from the world of opera, and it shows in performances that place the drama of le parole to the fore…But among so much vocal athleticism, it’s still the instrumentalists that dominate…Arcangelo’s musicians deploy rough-edged expressive risk-taking within a framework of complete stylistic control”, Gramophone Magazine, March 2014

“The first impression given by the opening track on this disc is of enormous energy and breadth. There is some superb singing from the assured and polished tenor Thomas Walker, while even more impressive is the remarkably full-bodied sound and glorious instrumental textures from the dozen players”, Record Review, March 2014

“These are not easy pieces, but the opening ballet swings along with panache, and there is some excellent tenor solo singing in the first section”, BBC Music Magazine, April 2014

“Of the two emotional foci of the disc, the Combattimento and the Sestina, the former is the more draining listening, thanks to the thrilling, visceral singing of James Gilchrist, in whose narration is summoned up every sword clash, every colour of the night, and almost every exhausted breath. I can’t imagine better performances of the middle-of-the- programme madrigals”, Early Music Today, April 2014