An Ode on the Death of Mr Henry Purcell & other works 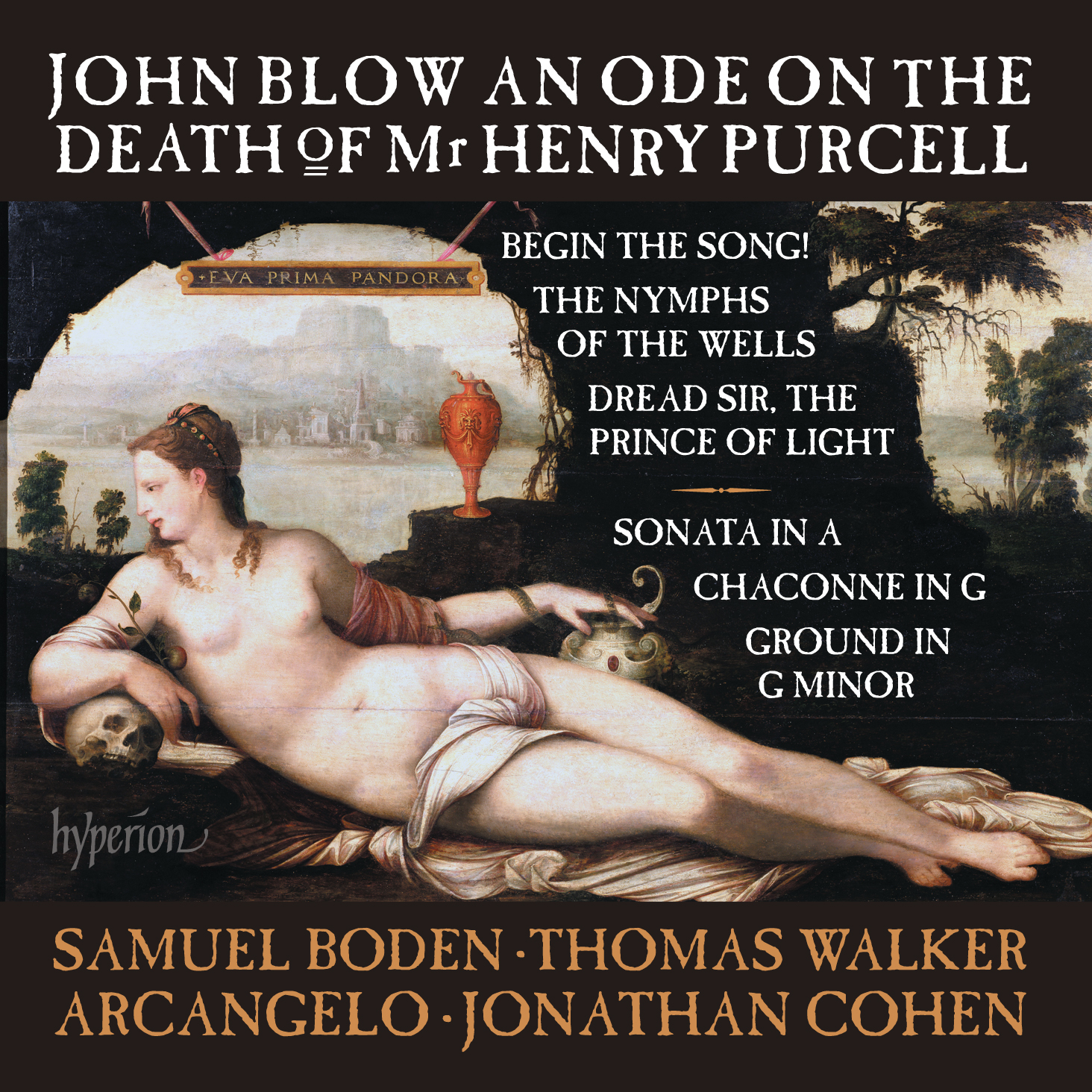 An Ode on the Death of Mr Henry Purcell & other works

Directed by Jonathan Cohen, with outstanding tenor soloists Samuel Boden and Thomas Walker.
Out on 29 September, available now for pre-order.

An album of music for the connoisseur —of extraordinary singing as much as of the English Baroque repertoire. This wonderful recital ranges widely across Blow’s vocal and instrumental music, Arcangelo again demonstrating their versatility in repertoire which will be a real discovery for many.