For this album devoted to the French Baroque repertoire, Jonathan Cohen has paradoxically chosen the ‘Italianate’ composer Marc-Antoine Charpentier, whose apprenticeship under Carissimi in Rome inspired a fusion style of French-Italian composition instantly recognised as such by his peers. This richly evocative disc presents three of the very best of the multiple settings of the Litanies de la Vierge, Magnificat and Leçons de Ténèbres created by the composer across his prolific career.

“I have to say I barely noticed the time, such is the ardour of the singing and the commitment of the playing. And perhaps it is these qualities which render any recording by Arcangelo to be something of an event. While I am not particularly an adherent of this repertoire, I would argue these sensitively played and truthfully engineered performances demand to be heard. Indeed I found the whole disc both spiritually fulfilling and artistically rewarding.”

“This is a beautifully recorded issue which highlights a wealth of vocal and instrumental detail, and the comprehensive booklet includes texts and translations.“

“These performances by Arcangelo of the Litanies and Magnificat are unfailingly expert, with ornamentation gracefully integrated. The performances of the Leçons have a greater focus and intensity than those of the Litanies. The baritone Stéphane Degout and the tenor Samuel Boden strike a fine balance between the meditative aspects and the near-operatic drama of the words from the Lamentations of Jeremiah.” 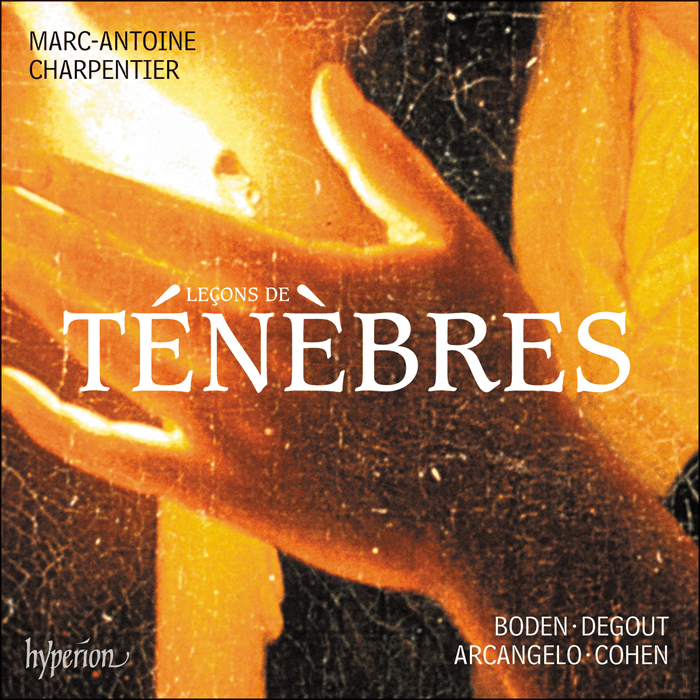 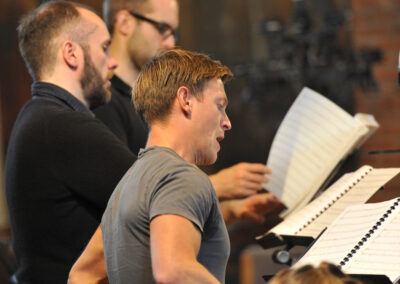 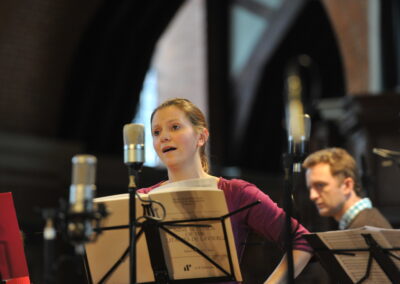 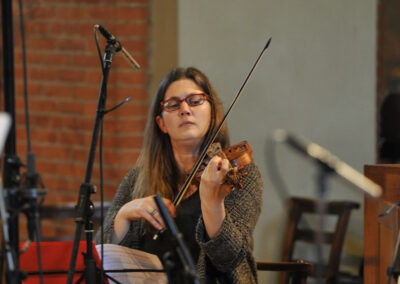 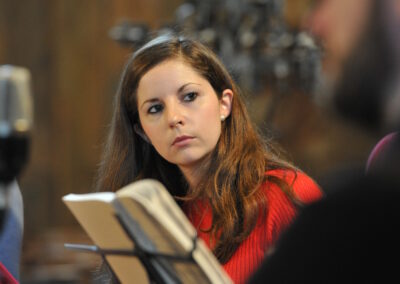 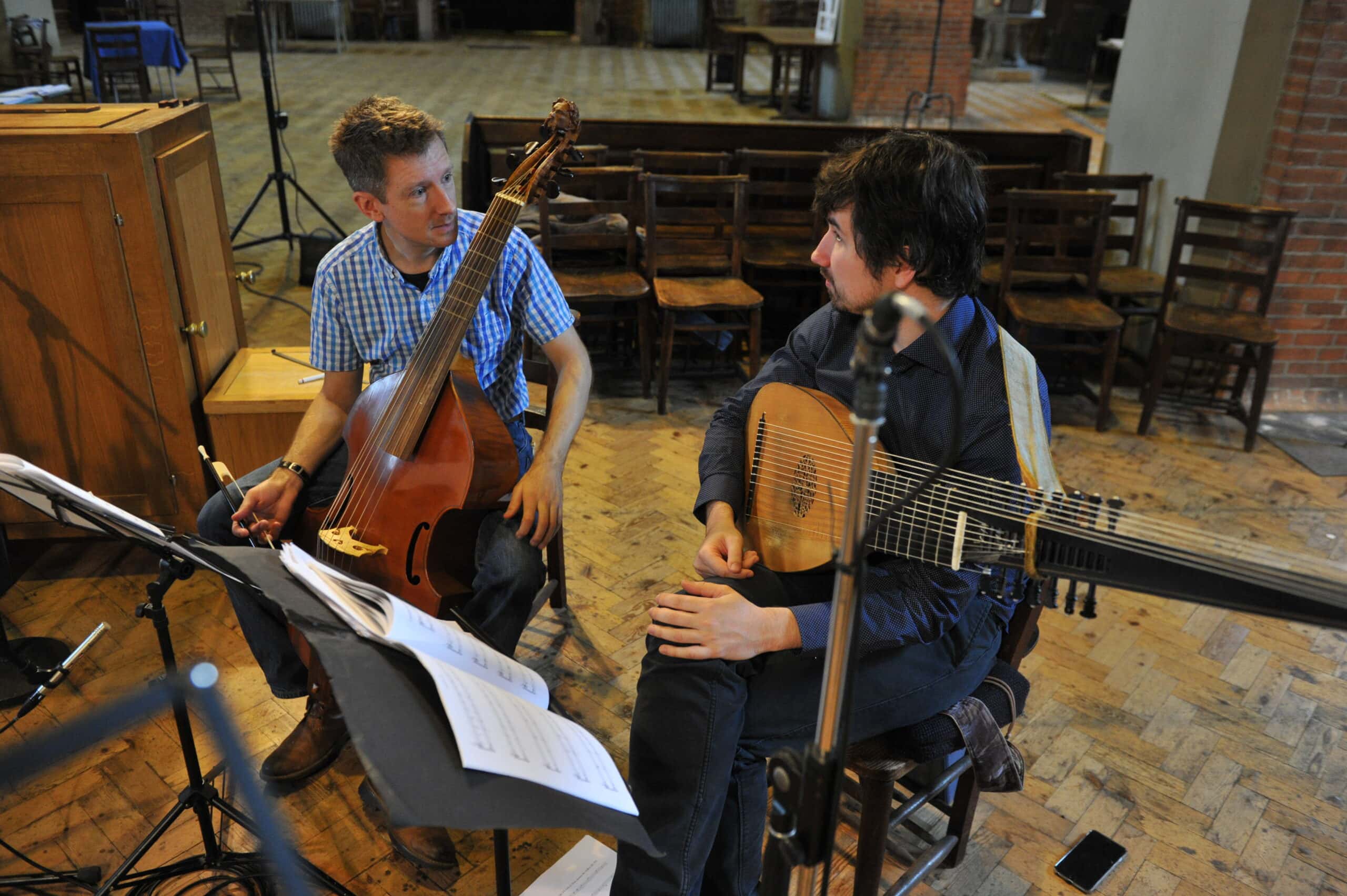 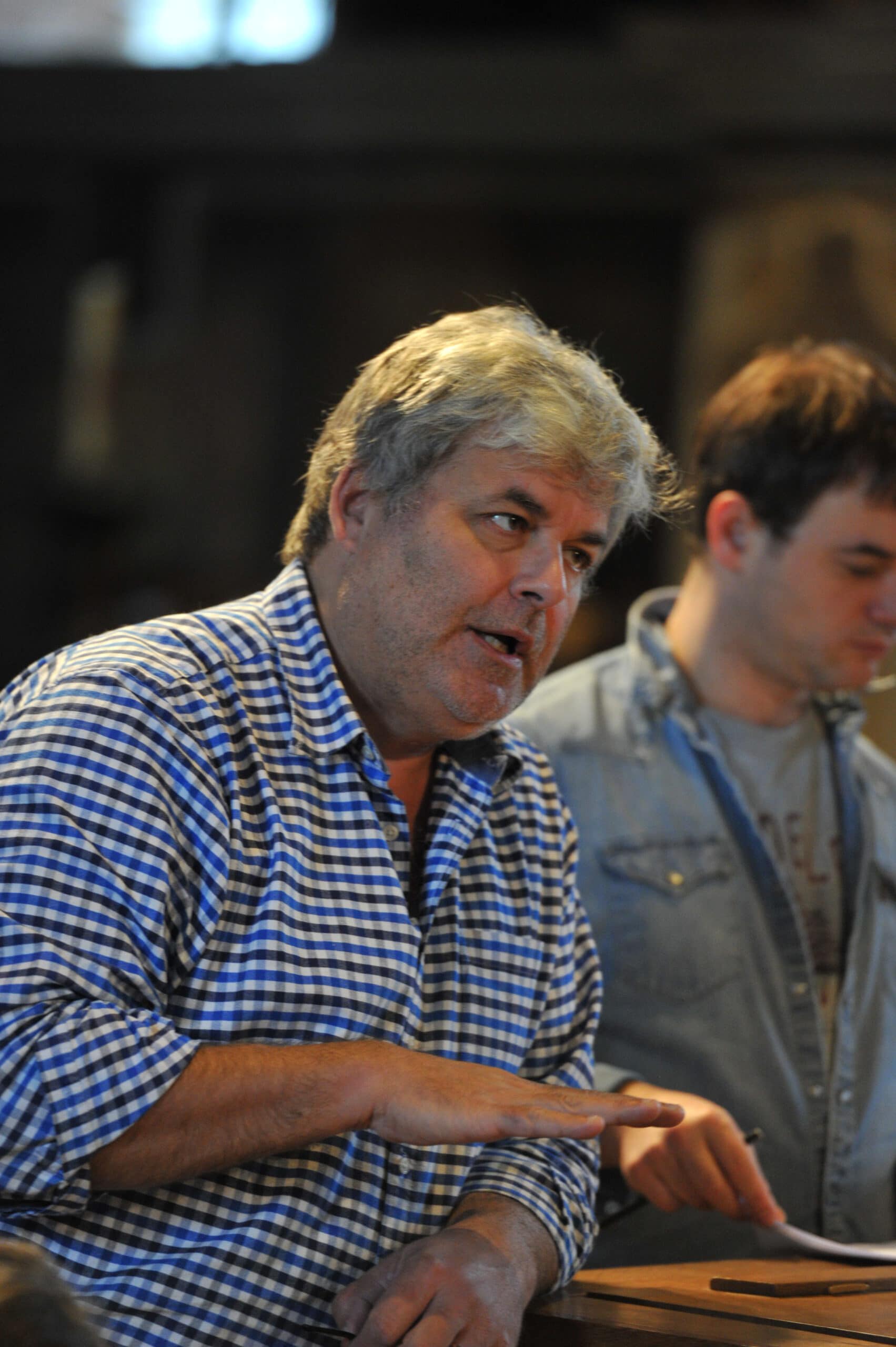 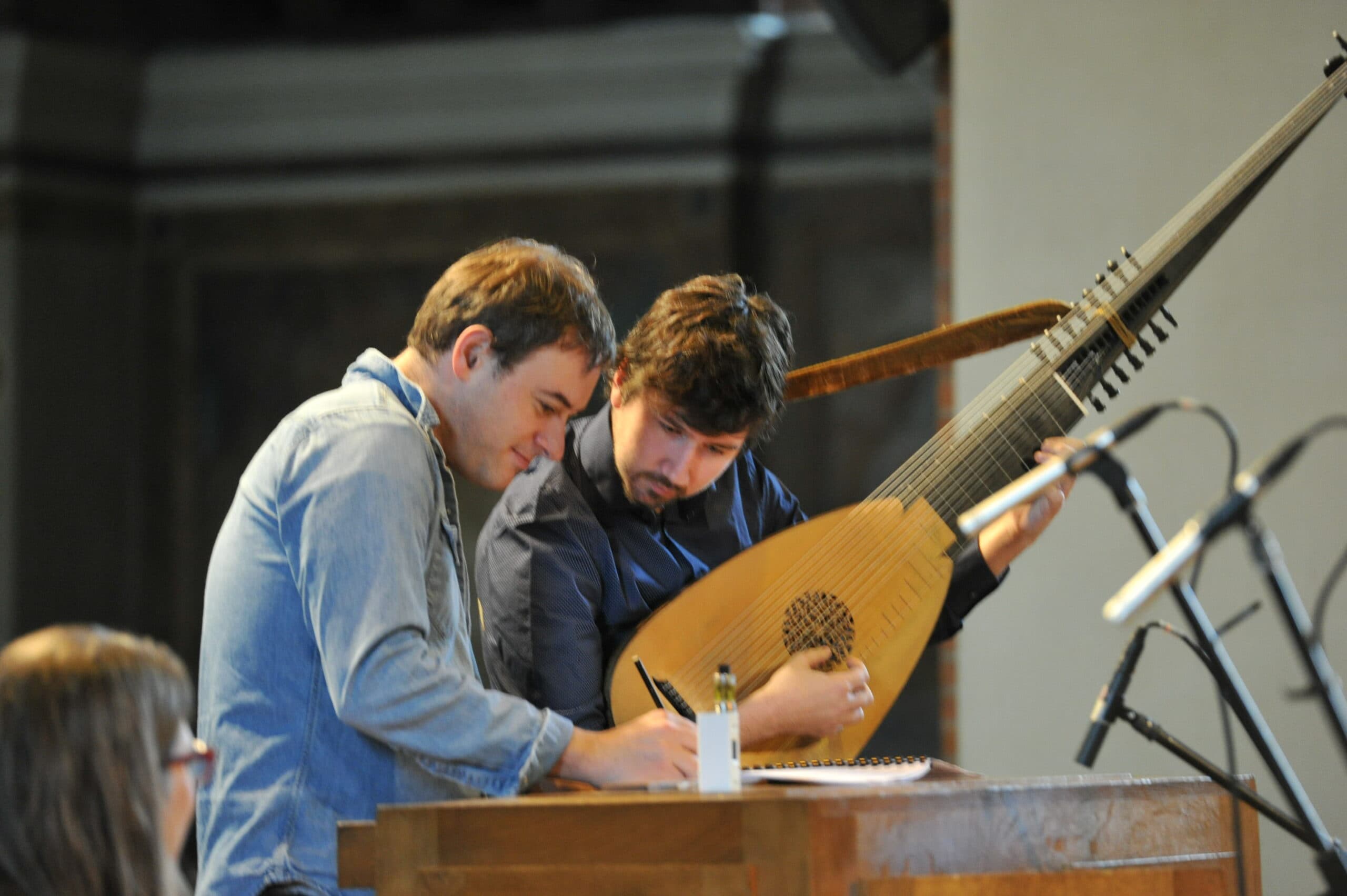