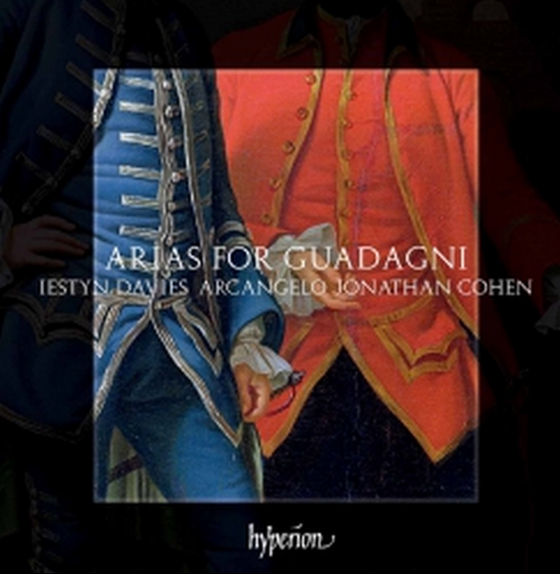 ‘Through his effortless line, countertenor Iestyn Davies revivifies Guadagni’s Orphic powers. He is particularly breathtaking in works by Handel, Arne and John C Smith, all of which were designed to show off the castrato’s pellucid timbre … A refreshingly ambitious and superbly realised recording’

‘If Guadagni was noted for the delicacy of his phrasing and the richness of character in his voice, Davies fully emulates him in these performances of arias by Handel, Hasse and Arne, with defining interpretations of extracts from Gluck’s Orfeo and an eloquently poised aria by Guadagni himself. Arcangelo lends exquisite instrumental support’

The Mail on Sunday