Praise across Europe for Arcangelo 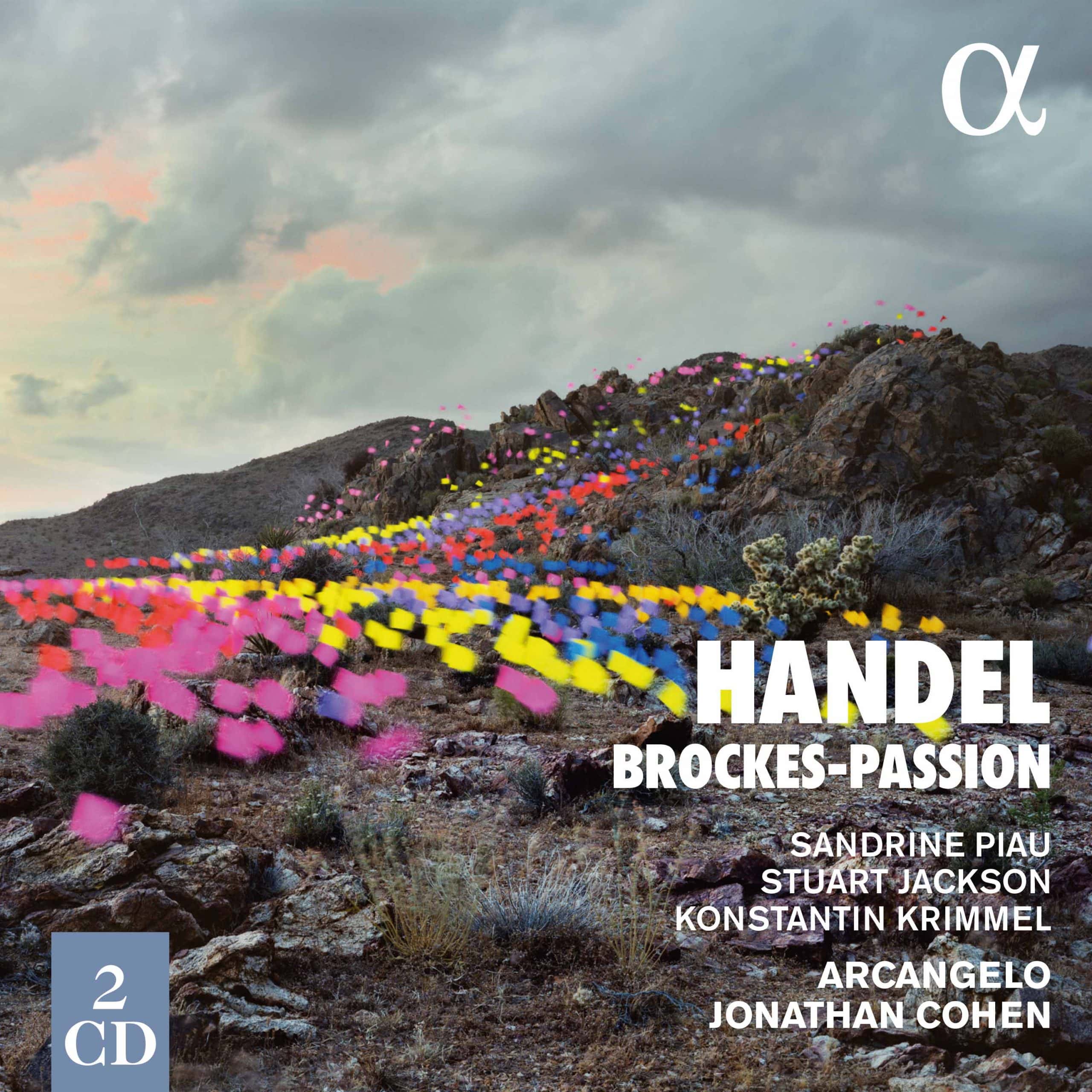 Critics from across Europe have welcomed Arcangelo’s latest studio recording release of Handel’s ‘Brockes Passion’ on Alpha Classics with high praise and ‘Album of the Week’ awards.

BBC Radio 3 led the critical response on the weekend of the recording’s worldwide release, with Andrew McGregor naming the recording his Record of the Week on ‘Record Review’.

“…it’s the instrumental playing that brings it so alive, their responsiveness to the drama, the emotionally-heightened storytelling…the continuo team is outstanding. The continuo playing is wonderfully communicative… the ‘chorus of faithful souls’ is luxury casting…  the recording itself is warm, spacious and beautifully balanced.”

The following weekend Hugh Canning also named Arcangelo’s ‘Brockes’ as Album of the Week in The Sunday Times.

“Cohen’s new studio version can’t match the [Academy of Ancient Music’s recording for] documentation, but I prefer his principal soloists: Sandrine Piau, radiant as the Daughter of Zion; Stuart Jackson, outstanding as the Evangelist; and Konstantin Krimmel as a dramatic Jesus. The “chorus” is an eight-strong consort. The drama moves with momentum and the textures are more lucid and rhythmically crisper.”

The Sunday Times review referenced one of three major new recordings of the Brockes to appear in 2019, the work’s tercentenary year: the Academy of Ancient Music’s reference edition (AAM Records) and accounts by Concerto Copenhagen (CPO) and the Göttingen Handel Festival (Accent). Matthias Keller at BR Klassik Radio (Germany) was nevertheless convinced that Arcangelo’s account represented a “true alternative” and was also deserving of Album of the Week status.

“Sensitive and stylish… Sandrine Piau embodies the role of the ‘Daughter of Zion’ with wonderfully empathic, inwardly-directed expressivity. The two male roles are also convincingly cast: the Evangelist is sung by Stuart Jackson and Jesus by the German-Romanian baritone Konstantin Krimmel, audibly versed in the Lieder style… it’s a must for all Handel fans”

Praise for the trio of lead soloists was evenly-distributed: for Le Devoir (France) it was the “superb” Stuart Jackson; for the Neue Zuercher Zeitung (Switzerland) it was the “richly-nuanced” Konstantin Krimmel; for Pizzicato (Luxembourg) it was Sandrine Piau, whose presentation of the aria ‘Schau, Seele, schau’ in particular “is sung with such arresting inquisitiveness…that the listener’s attention is immediately gripped.”

But it was the recording’s ensemble performance which ultimately drew the highest praise, notably from Le Figaro (France):

“From the Sinfonia-overture, one is seized by the ornamental richness of Jonathan Cohen’s harpsichord, and by the chordal power of the lute: there’s no question that Thomas Dunford, star lutenist of the younger Baroque generation, is in the room. But the velveteen oboes which bring the Sinfonia to a close, and prepare us with unimpeachable suaveness for the operatic entry of the opening chorus, immediately remind us that the divine is in the detail.”

Of the detail, Musikanisch (Germany) said:

“Everyone involved draws the utmost from the score. The music-making is expressive, of the greatest dynanic range, and rhetorically sensitive to every phrase. The instrumental affects, always applied suitably, are consistently dazzling.”

Arcangelo’s recording of Handel’s Brockes Passion HWV48 is released on Alpha Classics and is available as 2CD, download and streaming. For stores and listening links please CLICK HERE