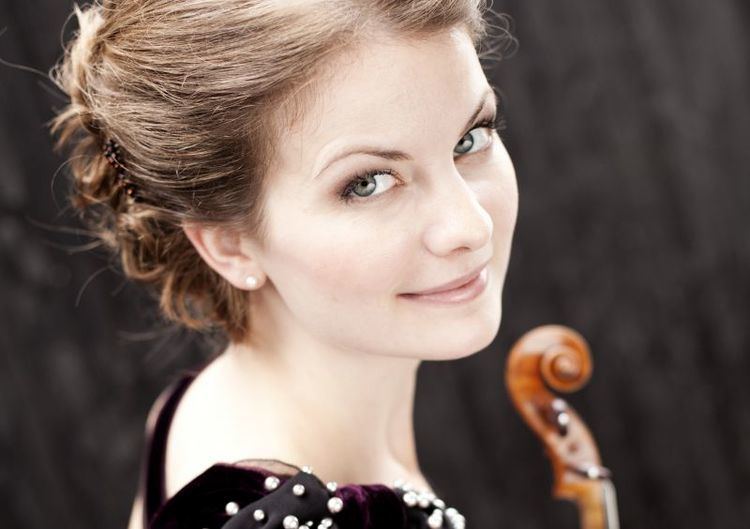 Arcangelo are delighted to be appearing in concert with Veronika Eberle in 2020/21.

Veronika Eberle’s exceptional talent and the poise and maturity of her musicianship have been recognised by many of the world’s finest orchestras, venues and festivals, as well as by some of the most eminent conductors.

Born in Donauwörth Southern Germany, she started violin lessons at the age of six and four years later became a junior student at the Richard Strauss Konservatorium in Munich with Olga Voitova. After studying privately with Christoph Poppen for a year, she joined the Hochschule in Munich, where she studied with Ana Chumachenco 2001-2012.

Veronika Eberle plays the Aurea Stradivari, on generous loan from the Habisreutinger Stiftung.