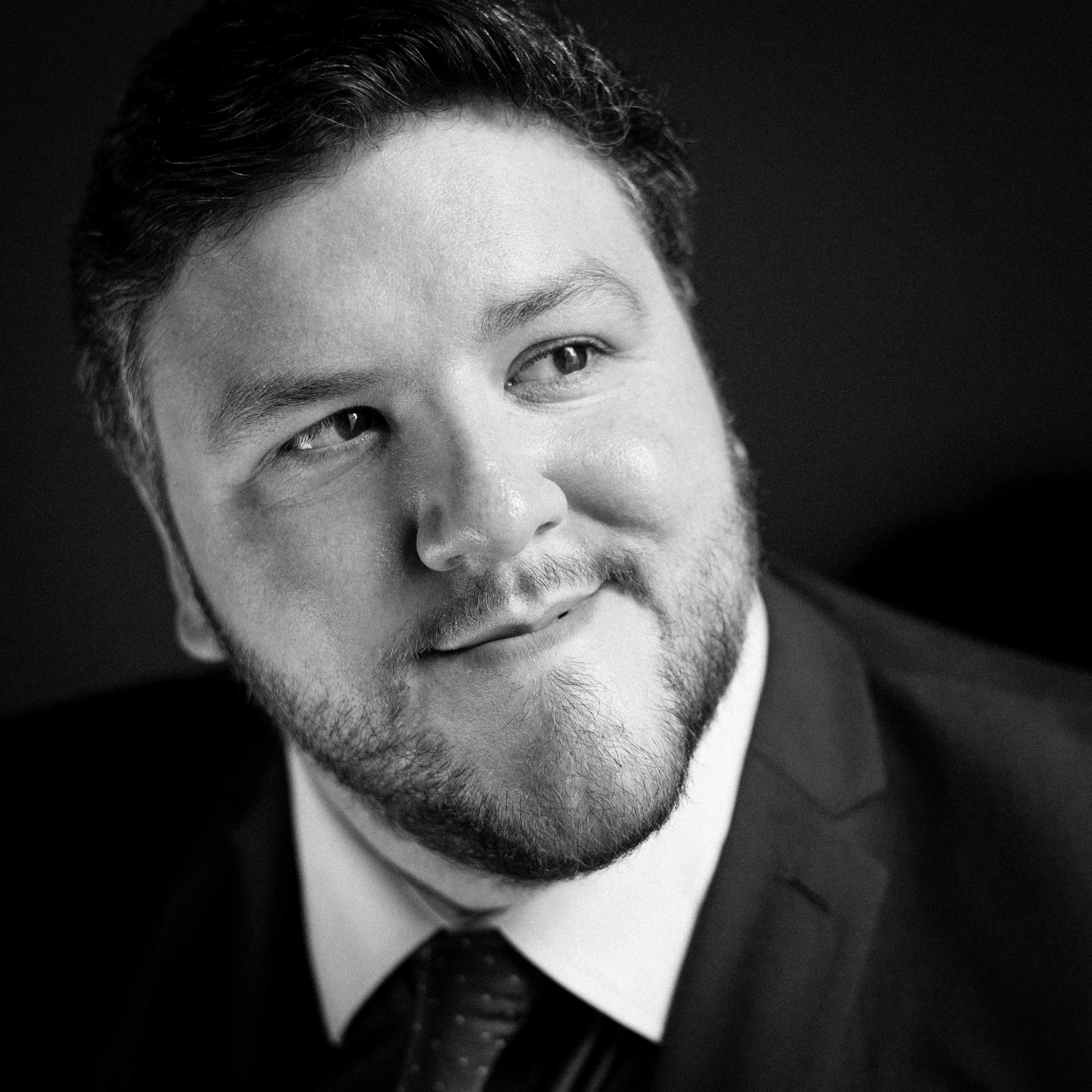 Stuart was a choral scholar at Christ Church, Oxford, studying Biological Sciences, before completing his training at the Royal Academy of Music in 2013 where he studied with Ryland Davies. He won second prizes at both the Wigmore Hall International Song Competition and at the Hugo Wolf Competition in Stuttgart and has since given recitals for Stuttgart Opera, at the Wigmore Hall, at the Oxford Lieder Festival and at the Albertina Musensaal in Vienna.

Last season’s highlights include his debut with the Philharmonia Orchestra under Esa-Pekka Salonen in their 1808 Beethoven project; a return to BBC Scottish Symphony Orchestra to sing Britten Serenade for Tenor, Horn and Strings under Martyn Brabbins; Royal Northern Sinfonia for Haydn Creation with Paul McCreesh; the Hallé, working with Sir Mark Elder for the first time, in Beethoven Ninth Symphony, as well as appearing in concerts and a recording of Handel Brockes Passion with Arcangelo and Jonathan Cohen. On the opera stage he sang High Priest/Abner/Amalekite/Doeg Saul for the Châtelêt, Paris, and made his role and house debut as Jupiter Semele for Komische Oper, Berlin.

Forthcoming performances include Bach A Christmas Oratorio with the Orchestra dell’Accademia di Santa Cecilia, Rome with Trevor Pinnock; Prologue &  Quint The Turn of the Screw for Opéra National de Lorraine, Nancy; and his Concertgebouw recital debut with Julius Drake.

Past opera engagements include Narraboth Salome for his debut at English National Opera;  Vasek Bartered Bride in his debut for Garsington Opera; Jonathan in Handel Saul for Glyndebourne on Tour and High Priest/Abner/Amalekite/Doeg Saul for Glyndebourne Festival. Further afield he has repeated his roles in Handel Saul for the Adelaide Festival, sung Don Ottavio for Stuttgart Opera and Nettuno in Legrenzi La Divisione del Mondo for Opéra national du Rhin.

Stuart joined Stuttgart Opera Studio for the 2013/14 season and a highlight of his year there was singing the title role in Gluck Orphée et Eurydice. He is currently a Classical Opera Associate Artist with whom he has recorded the title role in Mozart’s Il Sogno di Scipione and Soliman in Zaide.

Stuart was a Samling scholar, and a past recipient of the Sybil Tutton Award administered by the Musicians Benevolent Fund.