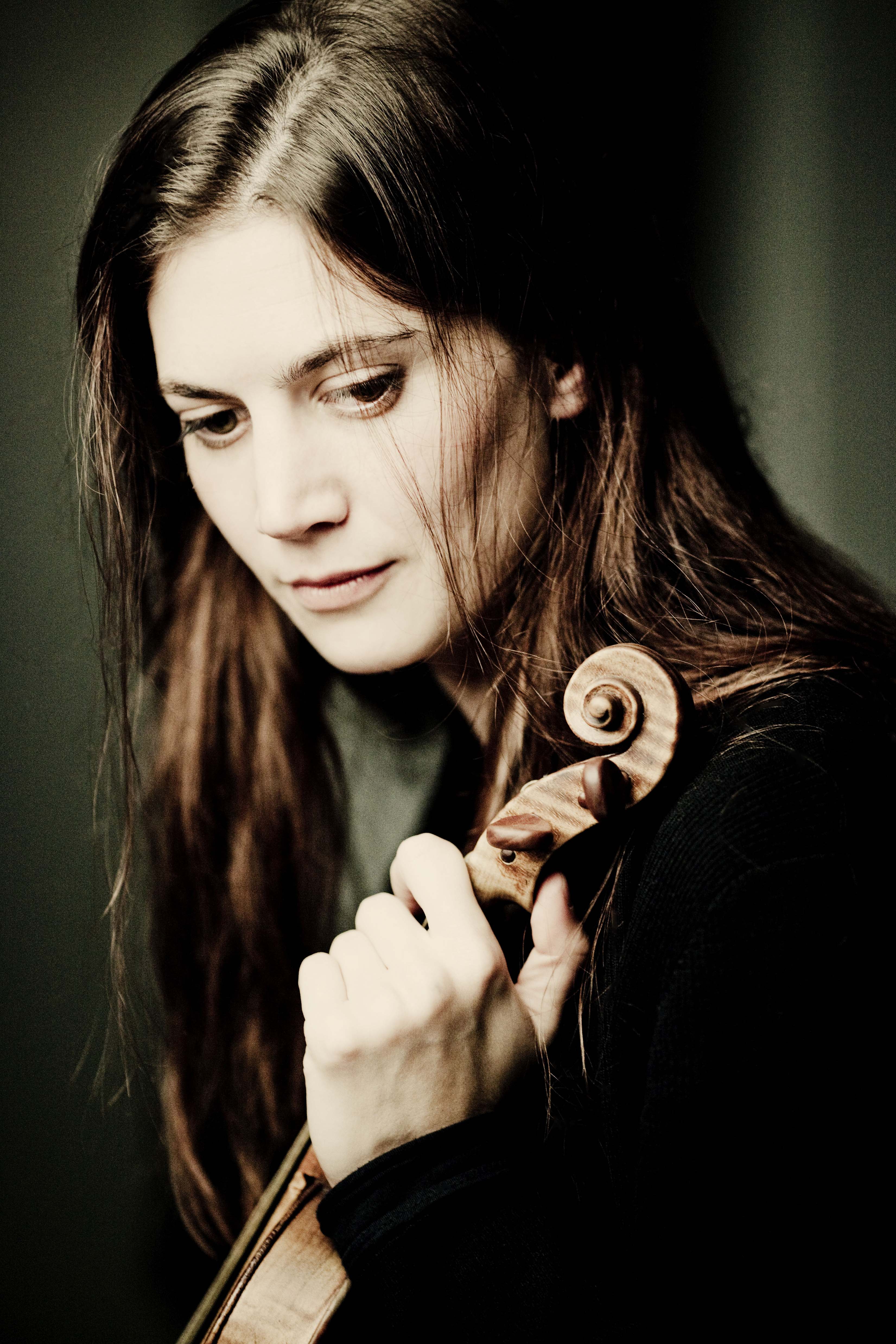 Born in Perth, Western Australia, Sophie Gent took up the baroque violin during her undergraduate studies at the University of Western Australia, and continued her training with Ryo Terakado at the Royal Conservatoire The Hague, graduating with distinction in 2005. After several years living and working in The Netherlands, she moved to France where she now resides with her husband and two children.

Sophie has had the honour of performing and recording with numerous chamber ensembles, among them Arcangelo, the Ricercar Consort, and Ensemble Masques, and with musicians such as Bertrand Cuiller, Kristian Bezuidenhout, and Jean Rondeau. She has also performed as the leader of several larger ensembles, notably Ensemble Pygmalion, Collegium Vocale Ghent, and Freiburger Barockorchester.  She enjoys teaching and was Professor of baroque violin at the Conservatorium van Amsterdam from 2011 to 2014. Since 2013 she has also taught at the Académie européenne de musique ancienne in Vannes, the Jeune Orchestre de l’Abbaye (JOA) Masters programme of the Abbaye aux Dames in Saintes, as baroque violin professor at the Pôle supérieur d’enseignement artistique Paris Boulogne-Billancourt, and in various master-classes.

Sophie plays a violin made by Jacob Stainer in 1676.