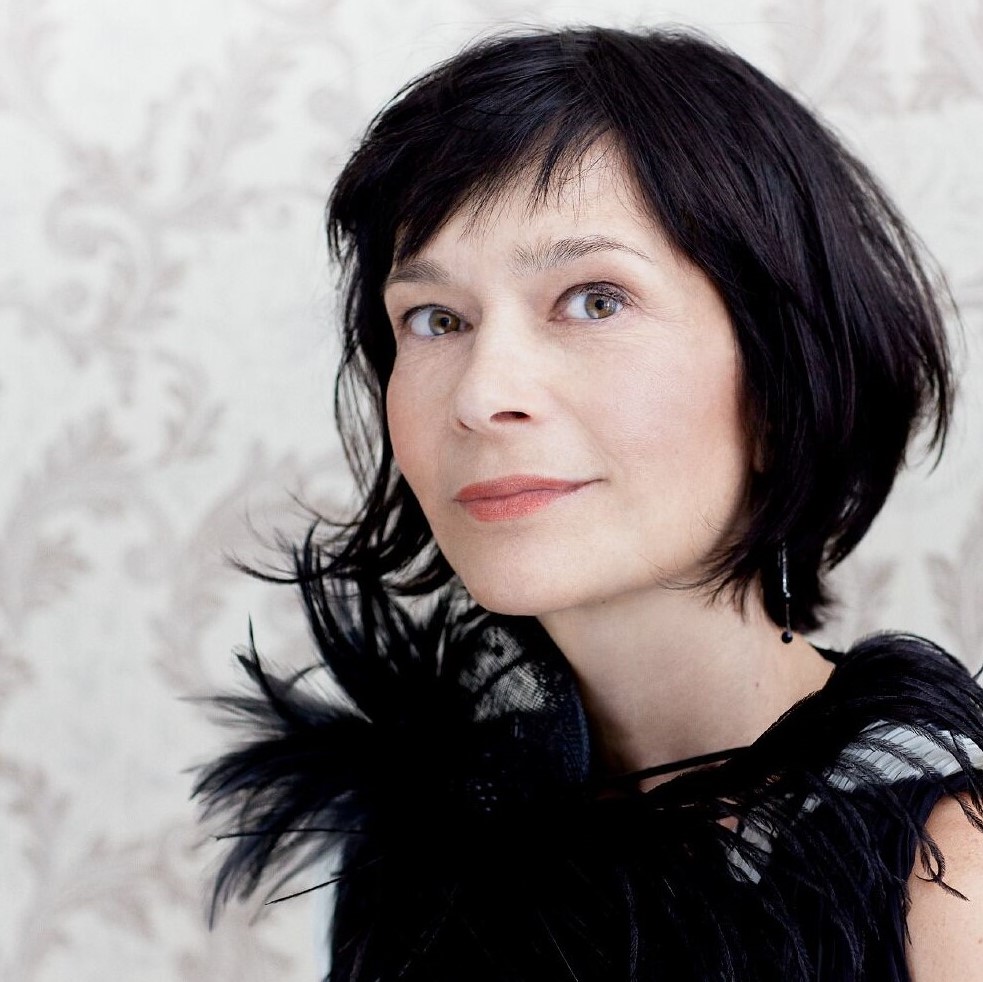 Ms. Piau embraces both lyric and Baroque repertoires. The roles she has recently performed include Alcina at la Monnaie and in Amsterdam, Dalinda (Ariodante) and Tytania (A Midsummer Night’s Dream) at the Festival d’Aix en Provence, Cleopatra (Giulio Cesare) at the Opéra de Paris, Mélisande in Nice and at la Monnaie, Ännchen (Der Freischütz), Constance (Le Dialogue des Carmélites), Pamina (Die Zauberflôte) and Donna Anna (Don Giovanni) at the Théâtre des Champs-Elysées; the title role of L’Incoronazione di Poppea in Cologne; Sandrina in a new production of La Finta Giardiniera at La Monnaie, Ismène (Mitridate, Re di Ponto) at the Grand Théâtre de Genève and Sophie in Massenet’s Werther at both the Capitole de Toulouse and the Théâtre du Châtelet.

Ms. Piau takes great pleasure in the art of recital. As a singer of both French and German repertoire, she has performed with many renowned accompanists including Jos van Immerseel, Roger Vignoles and Corine Durous. She has a privileged relationship with pianist Susan Manoff with whom she recently made recital tours in the USA, in Europe, and in Japan.

Recent season highlights included Ariodante in Amsterdam and her return to the Festival d’Aix en Provence for a new production of Cosi fan tutte, directed by Christophe Honoré. This production went on to appear at the Mostly Mozart Festival in New York and at the Edinburgh Festival.

Ms. Piau records exclusively for Alpha Classics. Her 16/17 season was marked by concerts in Paris, Brussels, Munich, Hamburg (for the opening of the Elbphilharmonie), a recital tour in the United States and her return at the Salzburg Whitsun Festival in Ariodante.

Future engagements include, among others, concerts with the Chicago Symphony Orchestra, Basel Symphony Orchestra and the Orchestre de Chambre de Paris, as well as her return to La Monnaie for Dialogues des Carmélites. Her latest disc “Mozart, Desperate Heroines” recorded with Ivor Bolton and the Mozarteum Orchestra was critically acclaimed.

With Arcangelo 2019/20: Brockes Passion concerts and recording for Alpha Classics

Sandrine Piau was given the title of Chevalier de l’Ordre des Arts et Lettres in 2006 and was named “Lyrical Artist of the Year” at the Victoires de la Musique Classique award ceremony in 2009.