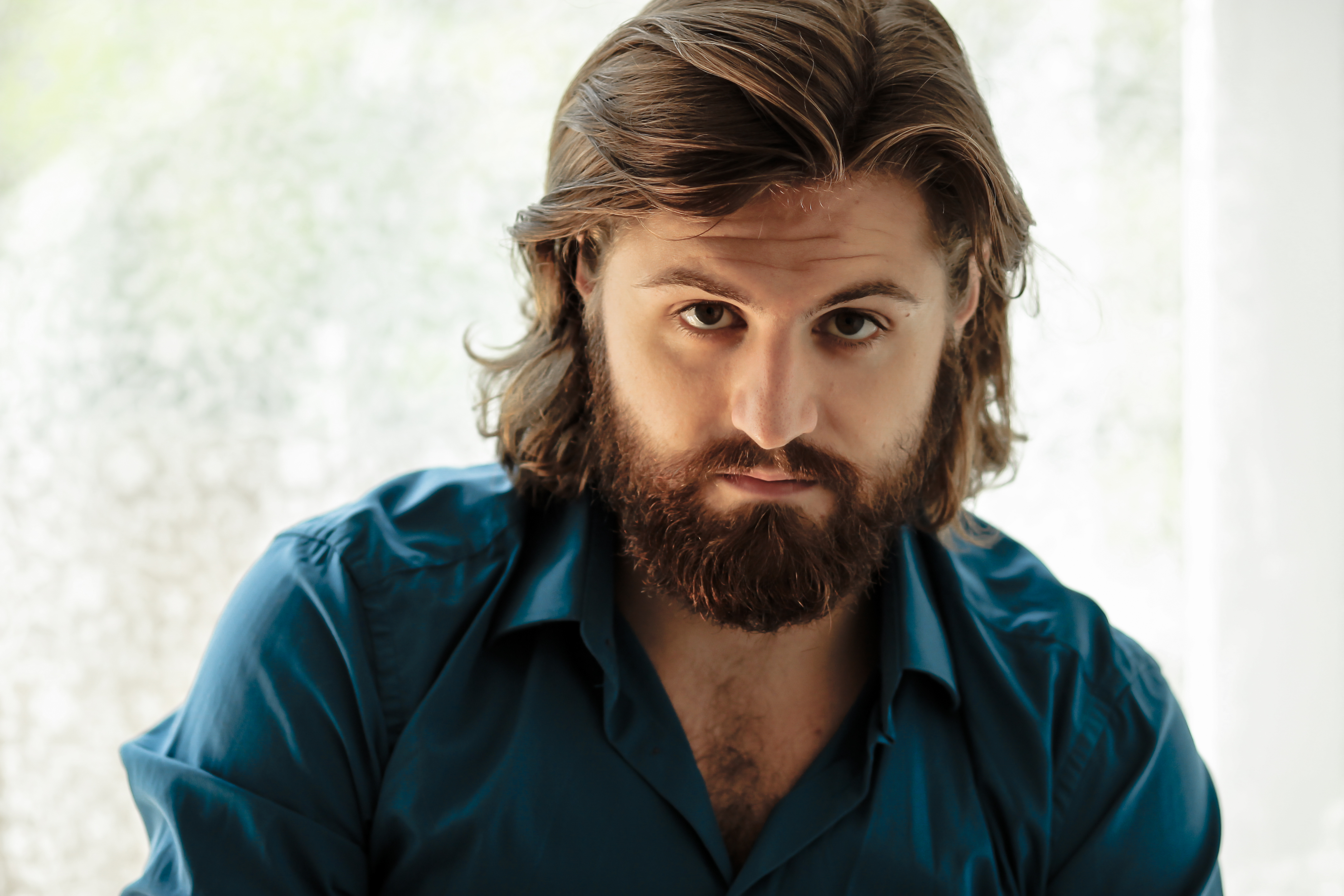 German-Romanian baritone Konstantin Krimmel was born in 1993 in Ulm. He began his musical training as a member of the boys’ choir at the St. George Parish Church in his home town.

In the current 2019-2020 season, Konstantin Krimmel is singing the role of Christ at Wiesbaden Opera in a staged production of J. S. Bach’s St Matthew Passion conducted by Konrad Junghänel; he will likewise sing in Handel’s Brockes Passion in London with the Arcangelo Ensemble conducted by Jonathan Cohen, and in Haydn’s L’anima del filosofo in Eisenstadt with the Austro-Hungarian Haydn Philharmonic Orchestra conducted by Enrico Onofri. He will sing his début with the RIAS Chamber Choir in Bach’s St MatthewPassion conducted by Justin Doyle, and in Haydn’s oratorio The Seasons at the Elbphilharmonie in Hamburg with the Hamburg Bach Choir conducted by Thomas Dahl.

Vocal recitals with pianist Doriana Tchakarova have led him to sing at Banz Cloister, at Frankfurt Opera, at the Deutsche Oper Berlin, at the Bavarian Academy of the Arts, at Berlin Konzerthaus, at the Heidelberg Spring Festival, at the Schubertiada in Barcelona, at Tetbury Music Festival, Oxford Liedfestival, and Wigmore Hall.

Krimmel recently sang the role of Leporello in Don Giovanni in Sievierodonetsk (Ukraine). In Heilbronn he covered the role of Zoroastro in the 2016/2017 season, and the role of Nardo in La finta giardiniera in 2019.

Konstantin Krimmel was awarded scholarships by the Walter and Charlotte Hamel Foundation and the Ulm Richard Wagner Society. He has participated in masterclasses with Brigitte Fassbaender, Margreet Honig, Noelle Turner, and Thomas Heyer. He is currently also receiving valuable musical counsel from Julian Prégardien.

With Arcangelo 2019/20: Brockes Passion concerts and recording for Alpha Classics.