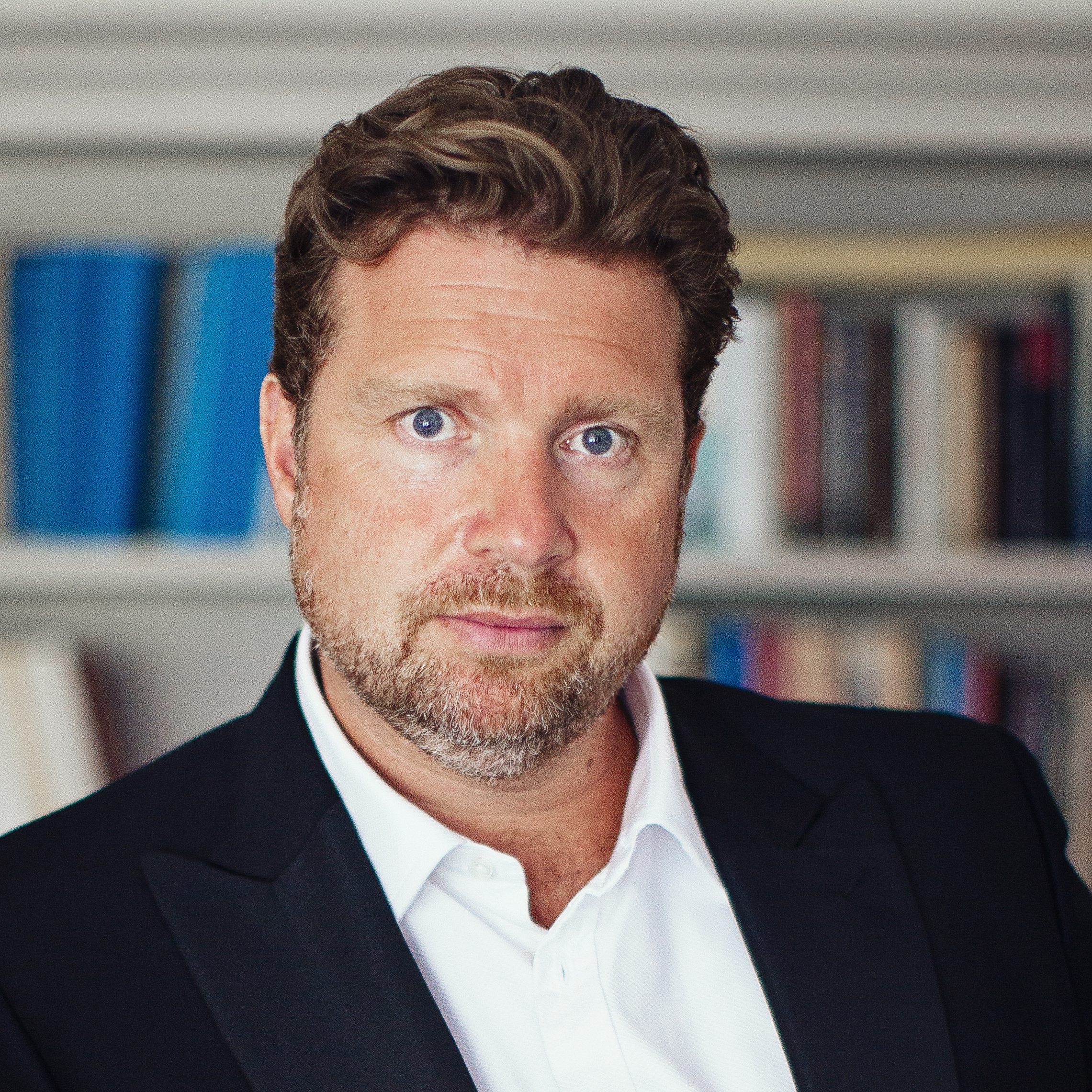 Upcoming concert projects in the current season 2019/2020 comprise Haydn’s Harmoniemesse with Fabio Biondi in Eisenstadt and a concert version of Handel’s Theodora at the Wiener Konzerthaus along with Jonathan Cohen and his ensemble Arcangelo. In addition, Jeremy will sing Haydn’s The Seasons with Paul McCreesh and Gabrieli Consort in Barcelona, followed by Bach’s Mass in B minor with the Orquesta Nacional de España under David Afkham in Madrid. On the opera stage, Jeremy’s season will focus on the title role of Mozart’s La Clemenza di Tito, with two new productions presented by the Theater an der Wien and the opera houses in Rennes and Nantes.

Recent highlights include Benjamin Britten’s War Requiem with Philippe Herreweghe and the Antwerp Symphony Orchestra; Britten’s Serenade for Tenor, Horn and Strings with the Bamberg Symphony Orchestra; Mozart’s Zaide with the Munich Radio Orchestra and Rinaldo Alessandrini; Bach’s Christmas Oratorio in Stavanger and Bergen; Mozart’s Requiem with Philadelphia Orchestra and Bernard Labadie as well as the title role of Idomeneo for Teatro Real Madrid. Jeremy has further appeared in Bach’s Christmas Oratorio with the London Philharmonic Orchestra and Vladimir Jurowski, as Evangelist in St Matthew Passion with the Rotterdam Philharmonic and in St John Passion with WDR Sinfonieorchester. He further sang the tenor arias in St Matthew Passion with the Royal Concertgebouw Orchestra and Ivor Bolton.

Jeremy has further appeared in Britten’s Serenade and War Requiem with the Strasbourg Philharmonic and Danish National Symphony Orchestra, in Mozart’s Requiem at the Edinburgh International Festival and the BBC Proms with Iván Fischer and the Budapest Festival Orchestra, in Haydn’s The Seasons with the London Symphony Orchestra and the late Sir Colin Davis, with Deutsches Symphonie-Orchester Berlin and Andrew Manze, the Gabrieli Consort and Paul McCreesh (also for a recording) as well as with Sir Simon Rattle and the Symphonieorchester des Bayerischen Rundfunks. He sang in Handel’s Messiah with the Chicago and St Louis Symphony Orchestras and Bernard Labadie, his further concert repertoire including works such as Mendelssohn’s Elijah and Die erste Walpurgisnacht, Beethoven’s Missa solemnis, Berlioz’s L’enfance du Christ or Elgar’s The Dream of Gerontius.

On the opera stage, Jeremy has appeared in the title role of Mozart’s Lucio Silla for La Monnaie in Brussels; as Don Ottavio (Don Giovanni) at the Edinburgh Festival and the Staatsoper Berlin, as Ferrando (Così fan tutte) at Royal Opera House Covent Garden, the Bayerische Staatsoper and in Aix-en-Provence, as Tito in La clemenza di Tito for both Théâtre Capitole de Toulouse and Teatro Real Madrid. Further roles include Nerone in Monteverdi’s L’incoronazione di Poppea and the title role in L‘Orfeo; Bajazet in Handel’s Tamerlano; Tigrane in Radamisto; Grimoaldo in Rodelinda and Jupiter in Semele, as well as Belfiore in Mozart’s La finta giardiniera. Jeremy has been invited to sing the title role of Idomeneo by leading international theatres and festivals such as Theater an der Wien, Teatro Real de Madrid and the Mostly Mozart Festival in New York.

Jeremy Ovenden studied with Norman Bailey and Neil Mackie at The Royal College of Music, London and privately with Nicolai Gedda.