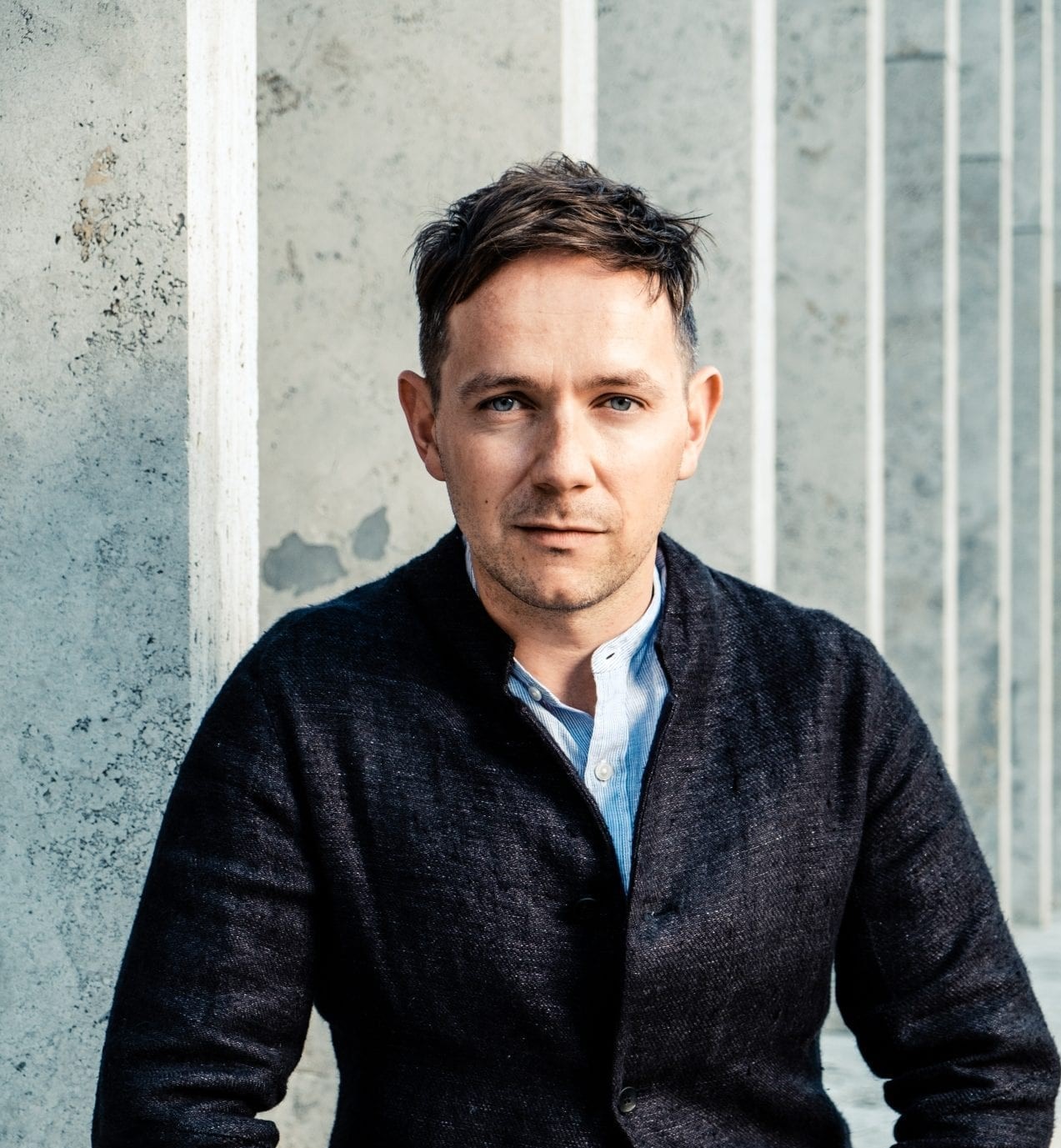 In 2017 Iestyn was awarded an MBE by the Queen for his services to Music. A former Cambridge choral scholar, he went on to study singing at the Royal Academy of Music. An esteemed Handelian, he has astounded audiences globally with his vocal agility in roles such as Orlando, Rinaldo, Giulio Cesare, Ottone/Agrippina, David/Saul. His intelligent and considered interpretations have led to fruitful collaborations with Thomas Adès, George Benjamin and Nico Muhly.  Iestyn recently made his Broadway debut in a revival of his west-end theatre project, Farinelli and the King, with Mark Rylance and received an Olivier Award nomination. A celebrated recitalist, with repertoire ranging from Dowland to Clapton, he has twice been awarded the Gramophone Recital Award, and in 2017 won the Gramophone Baroque Vocal Award.