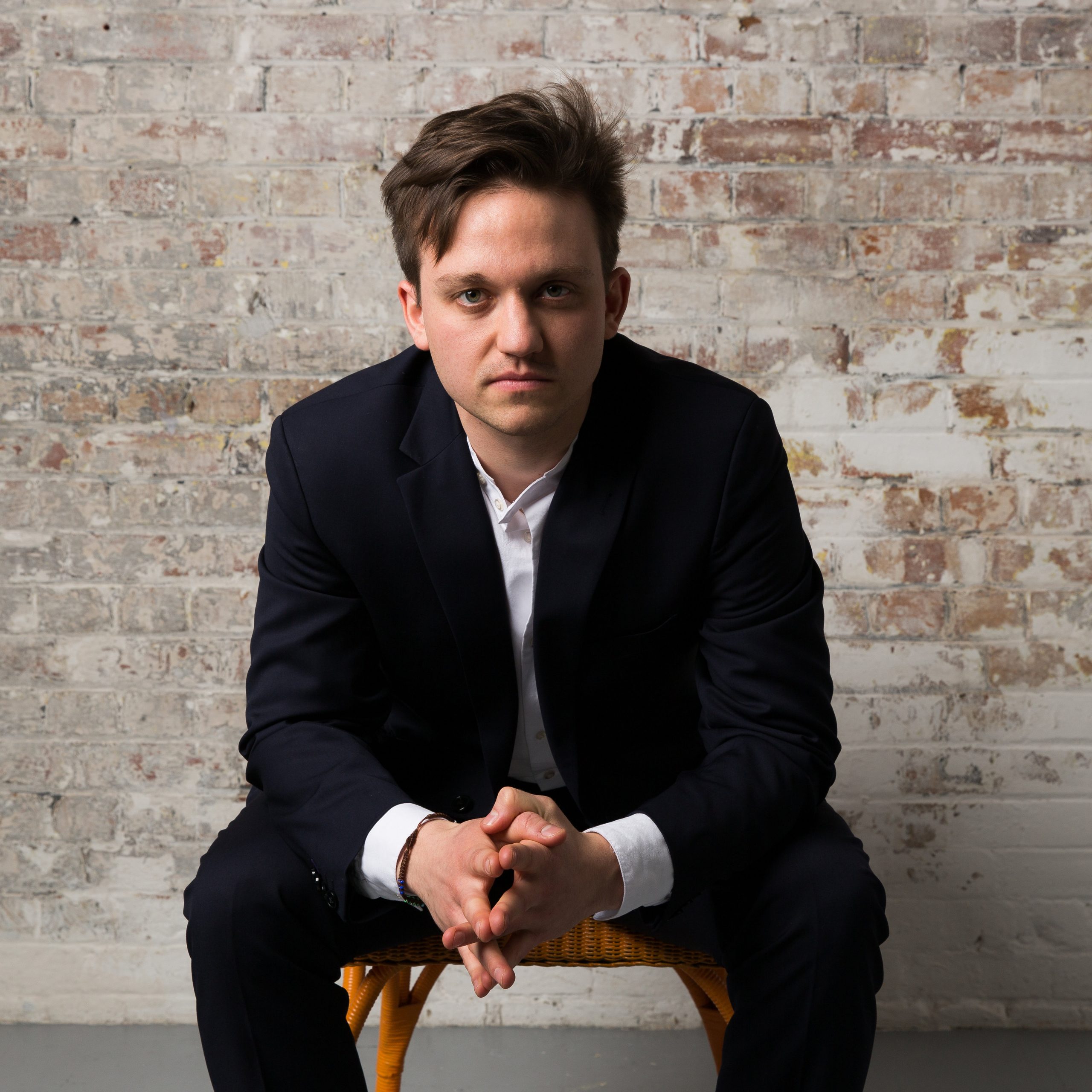 Hugo Hymas’s career sees him perform regularly at home and on the international stage. He has taken part in tours recently across Europe, USA and Asia, and also recently to Australia to perform the tenor solos in Purcell’s King Arthur with Gabrieli Consort (Paul McCreesh).

​Hugo’s opera roles of late include Septimius in Theodora (Handel) for Potsdamer Winteroper, Jupiter in Semele (Handel) with Shanghai Symphony Orchestra (Yu Long), Indian Boy and Fame in The Indian Queen (Purcell) with Opera de Lille (Emmanuelle Haïm), and Eurimaco in a Robert Carson production of Il ritorno d’Ulisse in patria – this was under the baton of Ottavio Dantone as part of the Maggio Musicale season in Florence. He has also performed the lead tenor roles in Monteverdi’s Il Combatimento di Tancredi e Clorinda, Purcell’s Dido and Aeneas (Aeneas), and Handel’s Acis and Galatea.

​Hugo is a keen song recitalist, a former Britten-Pears young artist, and is currently on the  ‘Rising Stars’ scheme with the Orchestra of the Age of Enlightenment, with whom he has collaborated many times.

​Hugo grew up in Cambridge where he sang as a chorister in Great St Mary’s Church Choir. He then studied the clarinet through school after which he joined the Choir of Clare College, Cambridge as a tenor. In 2014 he graduated with an honours degree in Music from the University of Durham.