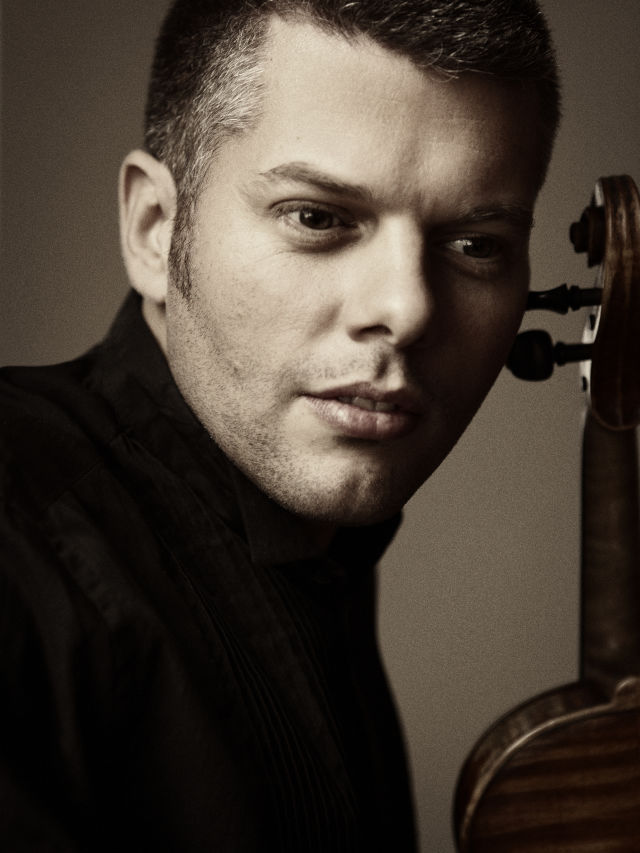 Barnabás Kelemen has established himself as one of the leading violinists of his generation, appearing regularly as a concerto soloist, recitalist, and chamber musician at many of the world’s major musical venues and festivals. He has toured extensively throughout Europe, North and South America, South Africa, Japan and Taiwan.