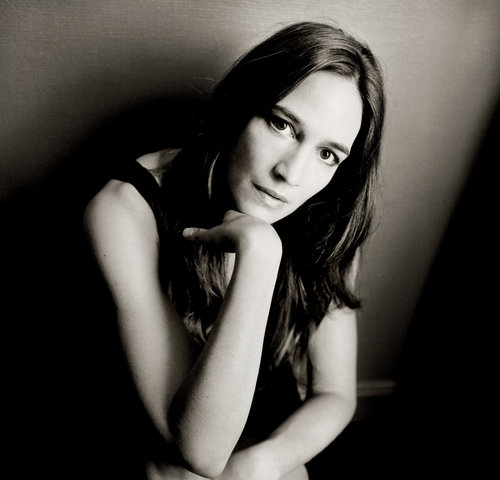 Arcangelo are delighted to be recording a new album project with Kate Lindsey in 2020/21.

Praised for her “luminous and intelligent singing” and electric acting performances, Kate Lindsey continues to redefine the modern opera star in the world of classical music.

The 2019/2020 season has been a glittering year for Kate. Following concert performances of Berlioz’s Roméo et Juliette with the Berlin Philharmonic, she reprised the role of der Komponist in Ariadne auf Naxos at the Vienna State Opera, then continued in Vienna for the critically acclaimed world premiere of Olga Neuwirth’s much anticipated opera Orlando, with Kate in the title role.  She then returned to the Metropolitan Opera in New York to star alongside Joyce DiDonato in David McVicar’s smash hit production of Agrippina.  She then moves to the Los Angeles Opera to make her role debut as Mélisande in Debussy’s masterpiece Pelléas et Mélisande. She will then return to the Royal Opera House to sing Cherubino in The Marriage of Figaro.