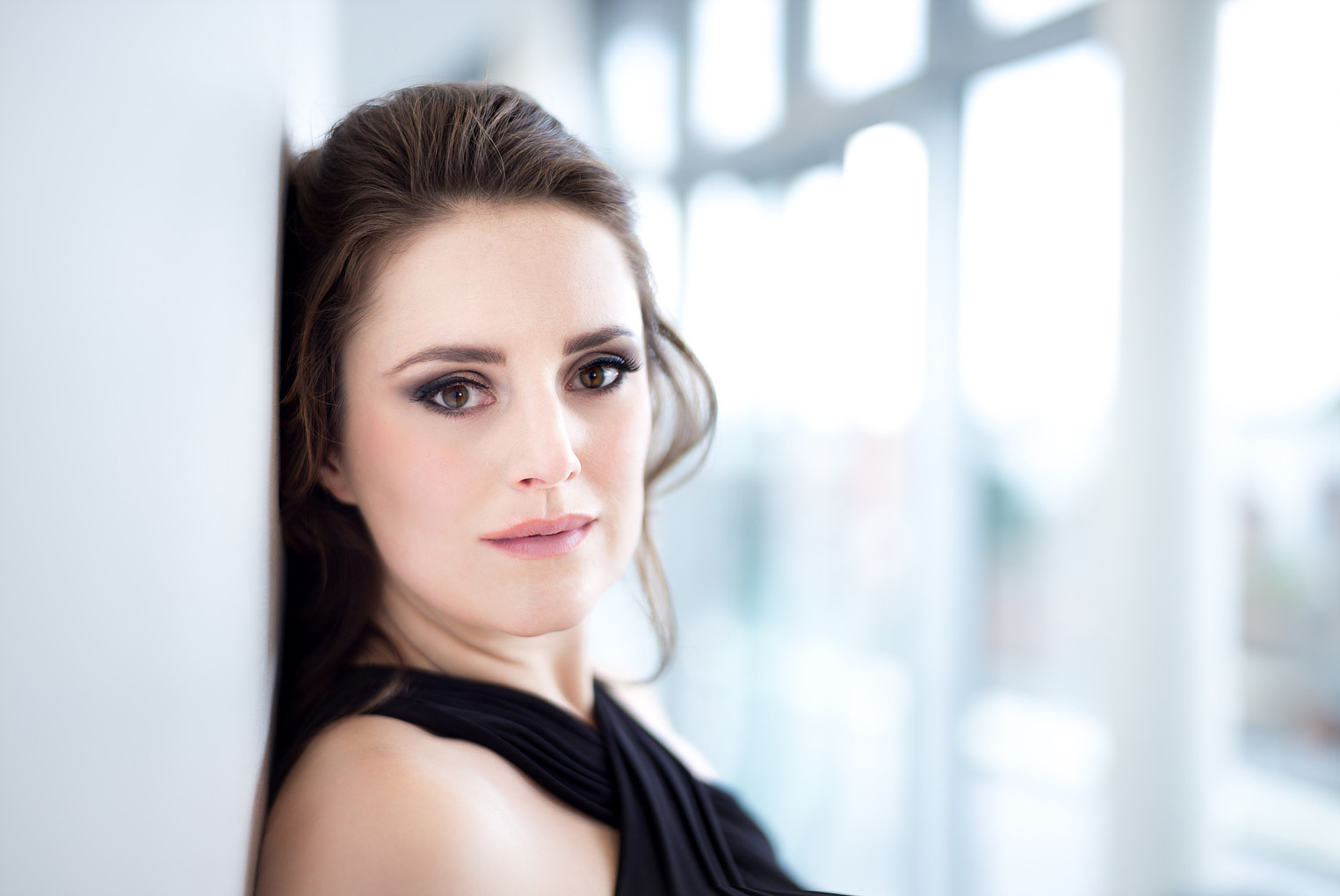 Louise won best Young Singer at International Opera Awards 2017 and represented England in BBC Cardiff Singer of the World Competition 2017, winning the third round of the competition and the Dame Joan Sutherland Audience Prize.

Future engagements include Zerlina (Don Giovanni) at Royal Opera House, the title role in Partenope with San Francisco Opera, The Messiah at the New York Philharmonic, Susanna (The Marriage of Figaro) with English National Opera, Marzelline (Fidelio) with Bayerische Staatsoper,  Anne Trulove (The Rake’s Progress) with Glyndebourne Festival Opera,  her debut with the Canadian Opera Company, debut at the Vienna Staatsoper and returns to the Royal Opera House and Teatro Real Madrid.

Concert highlights include the title role in Semele with John Eliot Gardiner at La Scala Milan, Philharmonie de Paris and Palau de la Música Barcelona, the title role in Theodora at the BBC Proms with Arcangelo and Jonathan Cohen, Messiah with the Deutsches Symphonie-Orchester at the Berlin Philharmonie with Robin Ticciati in performances staged by Frederick Wake-Walker, Jessie in Turnage’s The Silver Tassie with the BBC Symphony Orchestra and Ryan Wigglesworth, Mozart Arias in Salzburg and Hamburg with the Chamber Orchestra of Europe and Robin Ticciati, and recitals at the Wigmore Hall with Gary Matthewman and James Baillieu and in Madrid with Roger Vignoles. Her debut recital disc Through Life and Love, a programme of Strauss Songs with pianist Joseph Middleton, was recorded with Orchid Classics and released in July 2017.

Louise won the inaugural British Young Soloists’ Competition at the Wigmore Hall in 2015, the 2014 Glyndebourne Festival Opera John Christie Award and the 2013 Glyndebourne on Tour Donald Albert Anderson Award. Also in 2013, Louise won second prize in Kathleen Ferrier Award and an INDEPENDENT OPERA fellowship and became a Classical Opera Associate Artist. Other prizes include first prize and a Miriam Licette Award in the 2012 Maggie Teyte French Song Competition, and numerous prizes at the Royal College of Music including the 2013 Tagore Gold Medal awarded every year to two graduating students for outstanding representation of the RCM. Louise is a 2013 Samling Scholar and a Britten-Pears young artist almuni.

Louise was born in London into a family of musicians and graduated with First Class Honours from the University of Edinburgh in 2010 where she studied singing with Patricia MacMahon. The same year she joined the Royal College of Music, graduating in 2013 from the International Opera School as the inaugural Kiri te Kanawa scholar. She continues to study with Dinah Harris.