How to watch Arcangelo at the BBC Proms 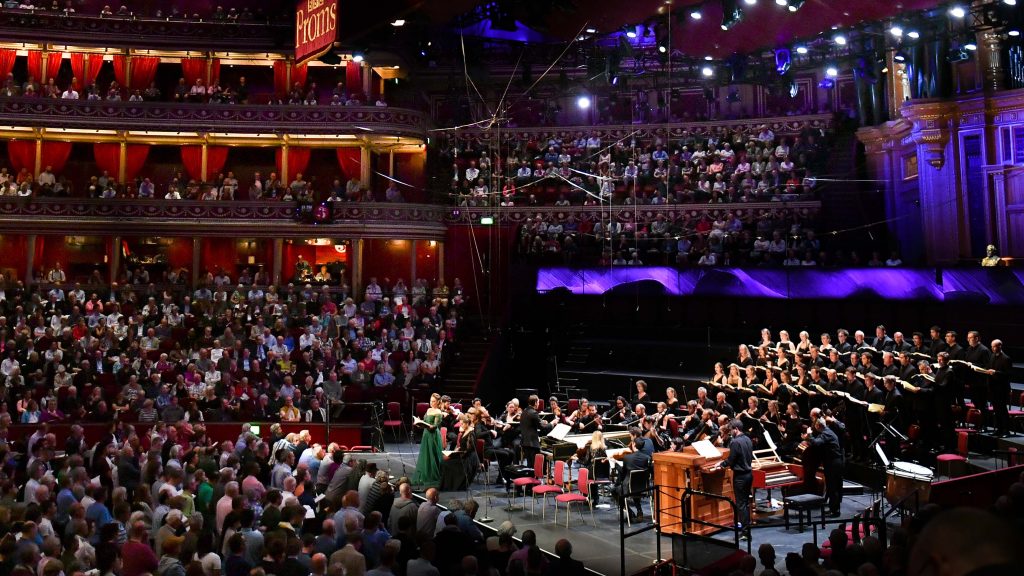 Arcangelo returned to the BBC Proms on Thursday 9 September for our first (and the Proms’ tenth) performance of Bach’s iconic ‘St Matthew Passion’.

Available for 30 days after the performance.

The concert will be televised on the day following the concert, Friday 10 September, on BBC Four Television and will be available to watch again for up to 30 days following the broadcast on BBC iPlayer.