A Gramophone for Arianna? 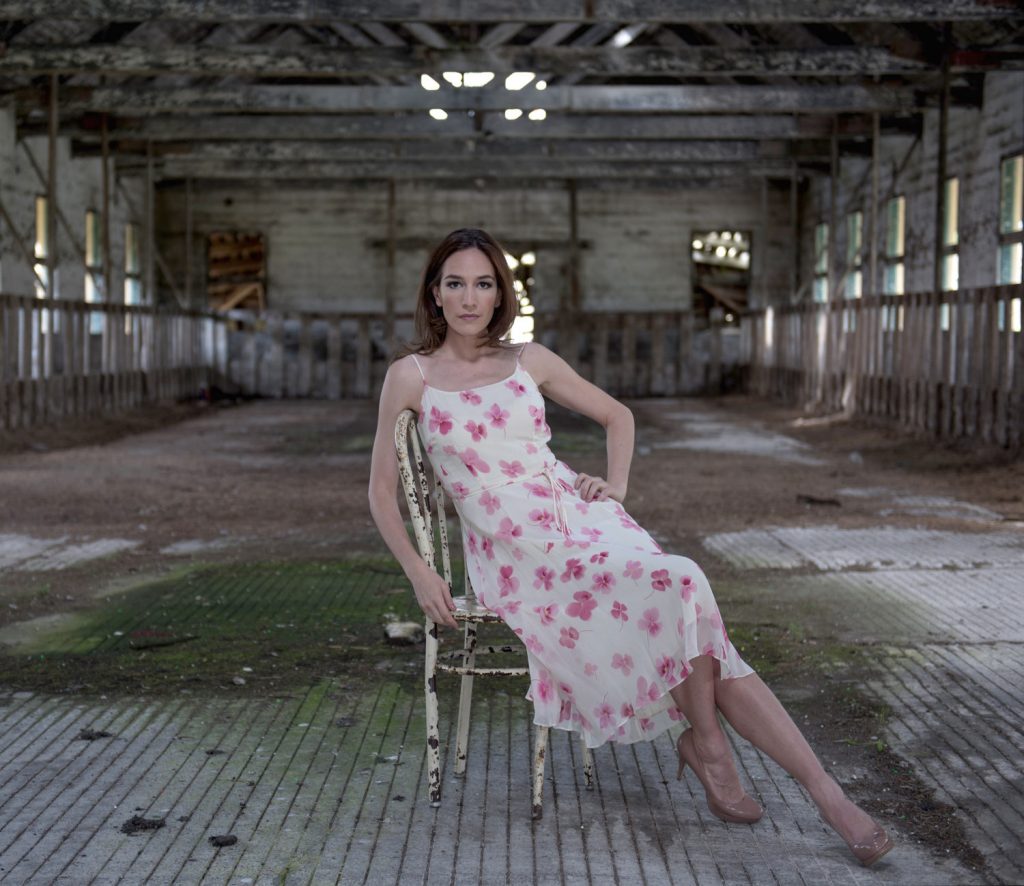 Arcangelo and Kate Lindsey have been nominated for a 2020 Gramophone Award for their album ‘Arianna’.

Featuring two cantatas by Haydn and Scarlatti on the mythical abandonment of Arianna-Ariadne, and Handel’s thematic cantata “Ah! Crudel”, Arianna was greeted as a tour de force on release in January 2019. The Times called the programme: “a marvellous vehicle for Lindsey’s dramatic gifts” and praised her “chameleon skill in changing colours as these emotional rollercoasters sweep on…Whatever the music’s mood, Lindsey gives 100 per cent commitment to every word and note.” Opera Now wrote: “Lindsey demonstrates her emotional range to perfection. Jonathan Cohen’s conducting is hugely supportive and the recording shows a real partnership between soloist and players.” Gramophone wrote of the album’s “delicious intimacy”, commenting that “the playing of Arcangelo… is typically high-quality, and often heartbreakingly attendant to the drama.”

Now Arcangelo is delighted to announce that ‘Arianna’ has been nominated in the Recital category for a 2020 Gramophone Award, alongside recordings by Iestyn Davies, Ruby Hughes, Sandrine Piau, Lucy Crowe, Mary Bevan, and Jakub Josef Orlinski. The winner will be announced at the Gramophone Classical Music Awards ceremony on 6 October, which will this year be broadcast from Glyndebourne.

Kate Lindsey said: “I couldn’t be more proud and honoured to be a part of such a beautiful group of musicians and human beings. This disc was a labour of love and dedication from all involved, and I’m so grateful to Jonny and the whole Arcangelo team for being willing to take this journey with me.”

The nomination ensures a continued run of form for Arcangelo at the Gramophone Awards, including two previous wins (2017 and 2012, both with Iestyn Davies) and five previous nominations or finalist positions (2019, 2018, 2016, 2015 and 2012). You can see our full discography here.

Full information about the album, including a digital booklet with full tracklisting and a scholarly article by James Halliday, can be accessed for free on the Alpha Classics website.

You can listen to Kate Lindsey talk about the making of ‘Arianna’ on Episode 1 of the Arcangelo Podcast (below) .

‘Arianna’ is available on all leading streaming services, and to buy or download from Presto Classical. 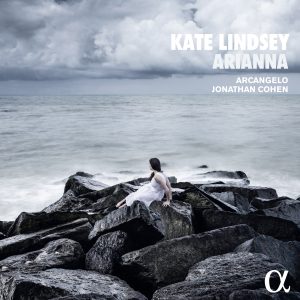