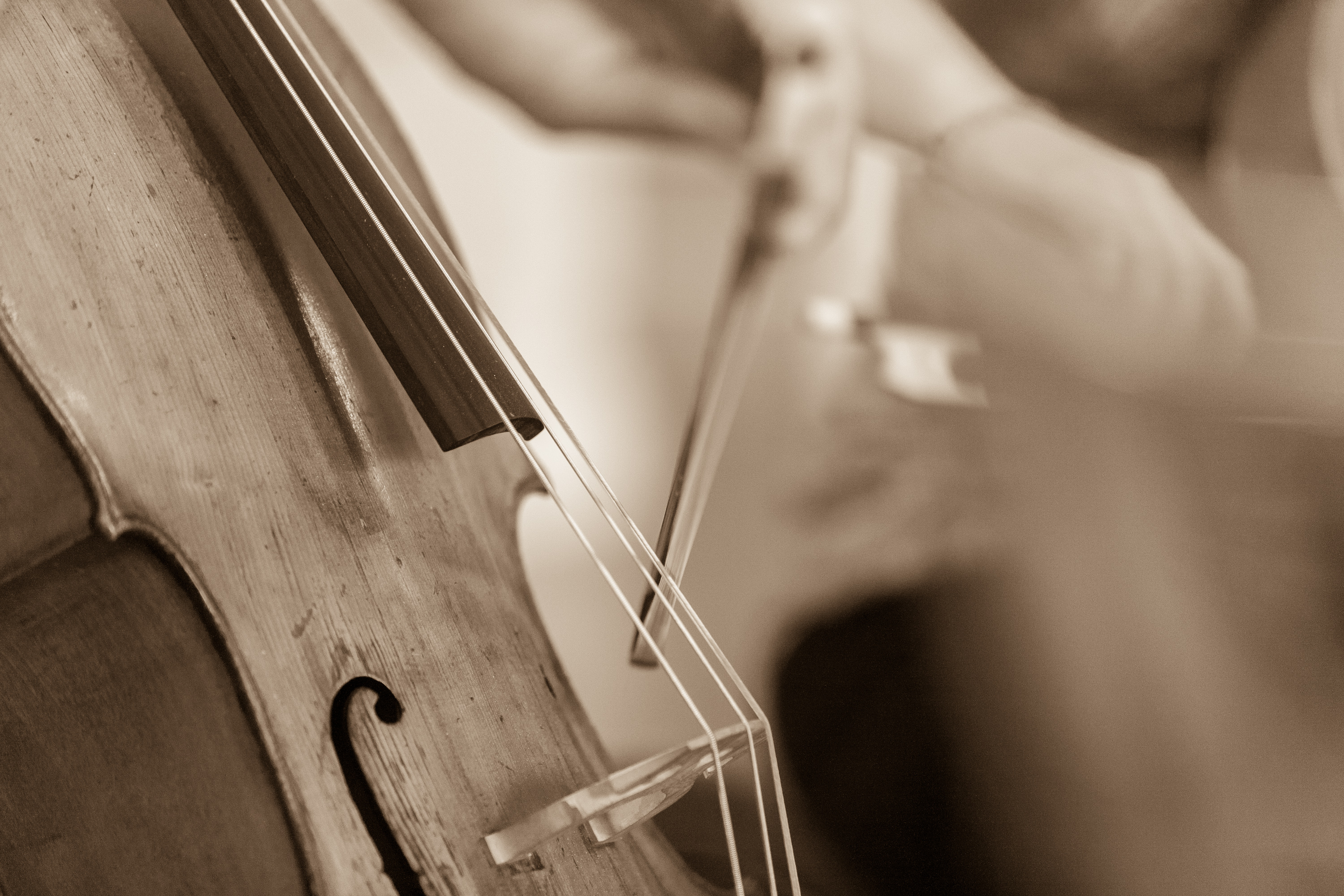 Arcangelo is one of the world’s leading ensembles, bringing together exceptional musicians who excel on both historical and modern instruments, brought together by founder and artistic director Jonathan Cohen. Its players believe that the collaboration required in chamber music, whether working in duos or as a chamber orchestra, is the highest expression of what it means to make music. Setting it apart from other ensembles, all performers are committed to this chamber ideal and as such Arcangelo attracts an outstanding calibre of performers who already have flourishing solo and chamber music careers. Their repertoire is principally from the early, baroque and classical periods, although there have been various successes with later repertoire and there are plans to develop in this direction in the future.

Formed in 2010, Arcangelo has exploded onto the musical scene with verve and energy and has since enjoyed numerous invitations to appear at major festivals and concert halls in Europe and America. In August 2015 the Lachrminae Tour with Anna Prohaska was extremely well received by audiences across the UK, Austria, Germany, Switzerland and Spain:

‘ … a brilliant group of musicians, with the rhetoric of 17th Century music at their fingertips’ – Dreh Punkt Kultur
‘ … beautifully eloquent’ – Andrew Benson-Wilson, Early Music Review
‘ … With the angelic support of the ensemble Arcangelo, the ravishing soprano Anna Prohaska was able to musically represent the suffering of weeping as you would otherwise hardly imagine’ – Kurier

Later that year, Arcangelo appeared at the Dresden Arts Festival with music by Bach and Pergolesi, as well in the UK and Belgium with a tour of Three Bach Magnificats. In February 2016, the group toured with young and upcoming Norwegian violinist Vilde Frang, performing Mozart violin concertos at the Oslo Opera House and Zurich’s Tonhalle, where it was described by the Swiss newspaper Neue Zücher Zinder as ‘an ideal Mozart orchestra’.

Arcangelo has also won great critical acclaim for its CD releases. Arcangelo’s debut CD was released with Hyperion Records in 2011 and featured cantatas by Porpora with star countertenor Iestyn Davies and was met with great success. According to The Guardian, ‘the musicianship is exquisite … and the embellishments are gorgeous’. Since this first recording, Arcangelo has collaborated with soloists both well-known and less well-known, cast at the highest level for each individual artistic project. Arcangelo’s subsequent albums have included partnerships with soprano Christiane Karg for a selection of stage arias in a disc entitled Scene! and Christopher Purves in a recording Finest Arias for Base Voice. This was selected by BBC Radio 3 as one of the outstanding recordings of the year and nominated for a 2013 Gramophone Award. In February 2015, Arcangelo’s recording of Mozart concertos with Vilde Frang on Warner Classics reached No. 1 in the UK specialist classical chart, was awarded an Echo Klassik Concert Recording of the Year and The Sunday Times Classical album of the week. Scene! won an Echo Klassik award in 2016. In 2017 it won a BBC Music Magazine award and a Gramophone Award, and in 2018 was shortlisted for a Grammy and a BBC Music Magazine award once again. Most recently, in 2019, a second recording of arias with Christopher Purves – Finest Arias for Base Voice Vol.2 – has won Arcangelo its seventh nomination for a Gramophone Award.

‘ … a joy from start to finish’ – Gramophone
‘ … They sound as if they’re having the time of their lives, and the listener does too! Outstanding in every way’ – Europadisc

Together with the collaboration with Christiane Karg in Scene!, Arcangelo’s CD Arias for Benucci with Matthew Rose was nominated for the 2016 International Opera Awards. In November 2015, a recording of Bach Violin Concerti with Alina Ibragimova was chosen as Classic FM’s Drive Time Album and BBC Music Magazine’s Recording of the Month.

Arcangelo are delighted to have had a Residency with London’s Wigmore Hall in 2016-17 season, beginning with a concert in celebration of the Wigmore Hall’s 115th Anniversary. Widely recognised as producing a quality of musicianship that has made the ensemble in high demand as a partner for soloists, Arcangelo has reached a crucial stage as a young ensemble and is beginning to take on bigger repertoire challenges. Taking such artistic risks as Britten’s Phaedra, a Mendelssohn cantata with Christiane Karg on Scene!, and large-scale choral projects such as the Three Bach Magnificats project (disc launched in 2018), is an important part of the ensemble’s diversity and sets it among the many long-established early music ensembles.

Find out more about our Artistic Director, Jonathan Cohen.