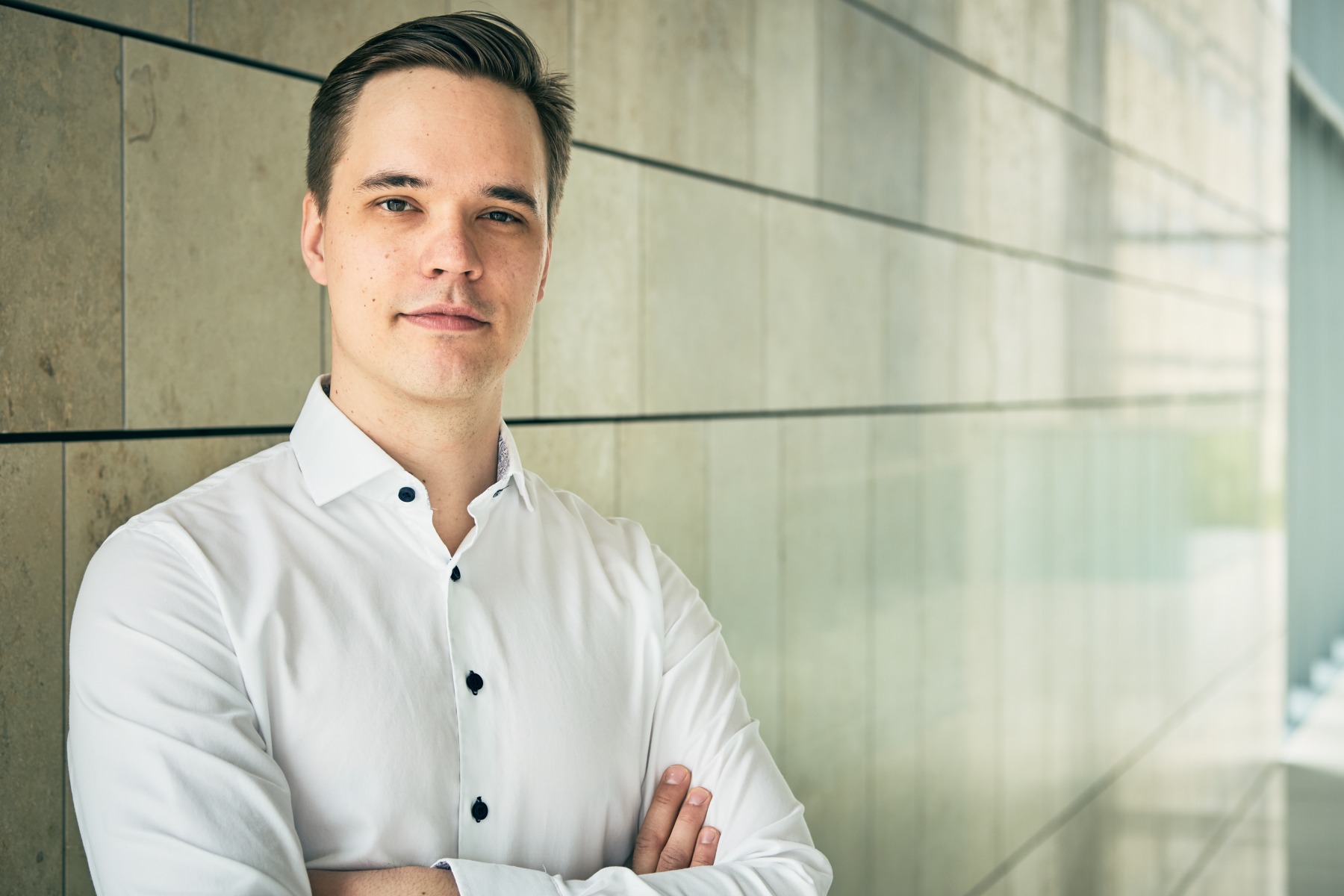 Arcangelo are delighted to be appearing in concert with Tomi Punkeri in 2022/23.

Finnish baritone Tomi Punkeri’s flexible and velvety voice has received recognition in the opera world but also in art song repertoire. Punkeri is currently part of the two-year Young Artist Program in the Royal Danish Opera. Before the program he finished his master’s degree in opera singing in the Royal Danish Opera Academy in 2020. Prior to his studies in Copenhagen, he graduated from Oulu University of Applied Sciences as a Bachelor of Culture and Arts majoring Church music.
His recent and future engagements at the Royal Danish Opera include Schaunard (La Bohème), Masetto (Don Giovanni), Karl (Intet) and Steuermann (Tristan und Isolde). Punkeri will make his debut at the Finnish National Opera in the spring of 2022 as Malatesta (Don Pasquale). In addition to the opera he has performed as a bass soloist in several church music pieces including St. John Passion and Christmas Oratorio Cantatas 1-6 by J.S. Bach and G. Faure’s Requiem. Art song repertoire includes e.g. Die Schöne Müllerin and Schwanengesang (F. Schubert) and Dichterliebe op. 48 (R. Schumann).
Punkeri has succeeded in several competitions in Finland and abroad. He reached the semifinals in 2019 at the Wigmore Hall / Independent Opera International Song Competition in London and in 2018 at the Councours musical international de Montréal in Montreal, Canada. In Finland, he was awarded a special prize at the final of Lappeenranta Singing Competition in 2016 and took second place in the Helsinki Lied Competition in 2015. In the same year he was also a finalist in the Timo Mustakallio Singing Competition in Savonlinna Opera Festival.