Chamber Ensemblist - Violin
Back to all artists 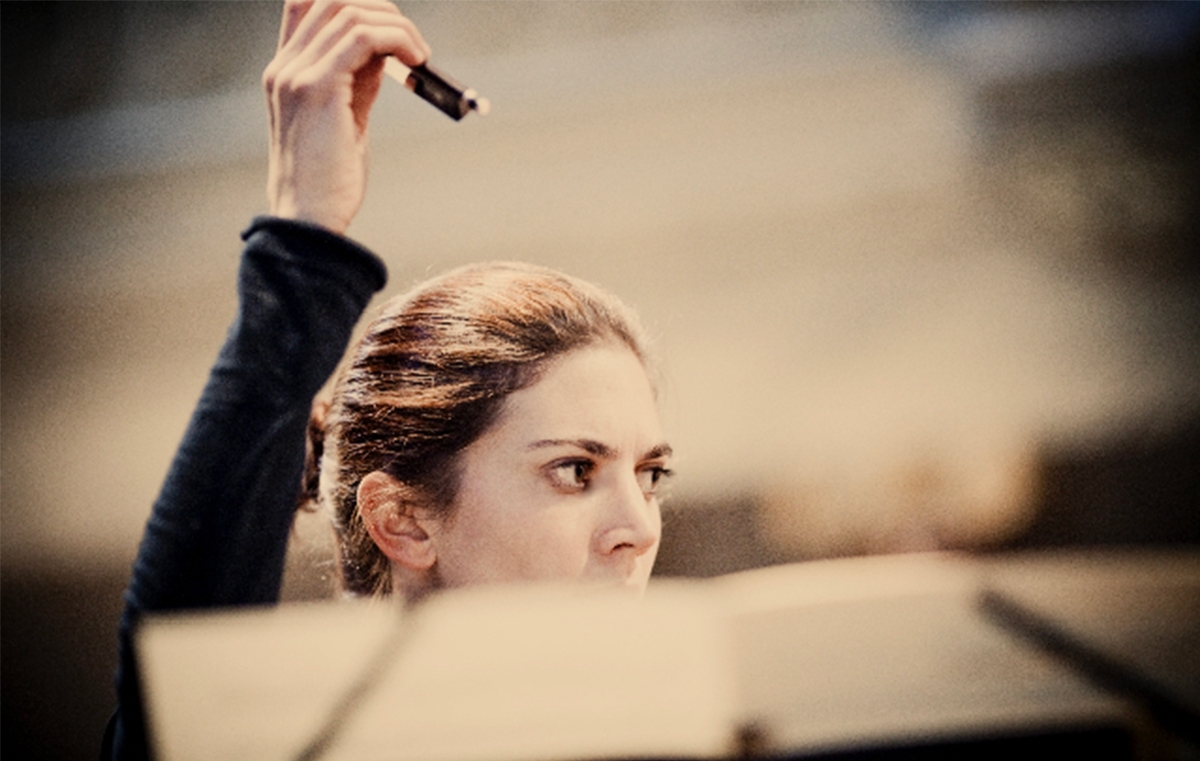 Sophie Gent was born in Perth, Western Australia. After completing a Bachelor’s degree she pursued further studies at the Royal Conservatorium in The Hague with Ryo Terakado, completing her Master’s degree with distinction in 2005. In 2002 she was awarded first prize in two chamber music competitions: the International Van Wassenaer Competition (The Netherlands) and the International Premio Bonporti Concours (Italy), with the ensemble Opera Quarta. Their first recording, of trio sonatas by Jean-Marie Leclair, was awarded a Diapason d’Or in July 2007. Sophie is active as a soloist and chamber musician, performing and recording frequently as concertmaster with groups including the Ricercar Consort, Il Gardellino, Capriccio Stravagante, Les Muffatti and Ensemble Masques.

Professor of baroque violin at the Amsterdam Conservatorium from 2011-14, she has also given masterclasses at the Antwerpen Conservatorium, the Jerusalem Early Music Workshop, the Abbaye aux Dames in Saintes, and at the Early Music Academy in Vannes.