Soloist, Tenor
Back to all artists 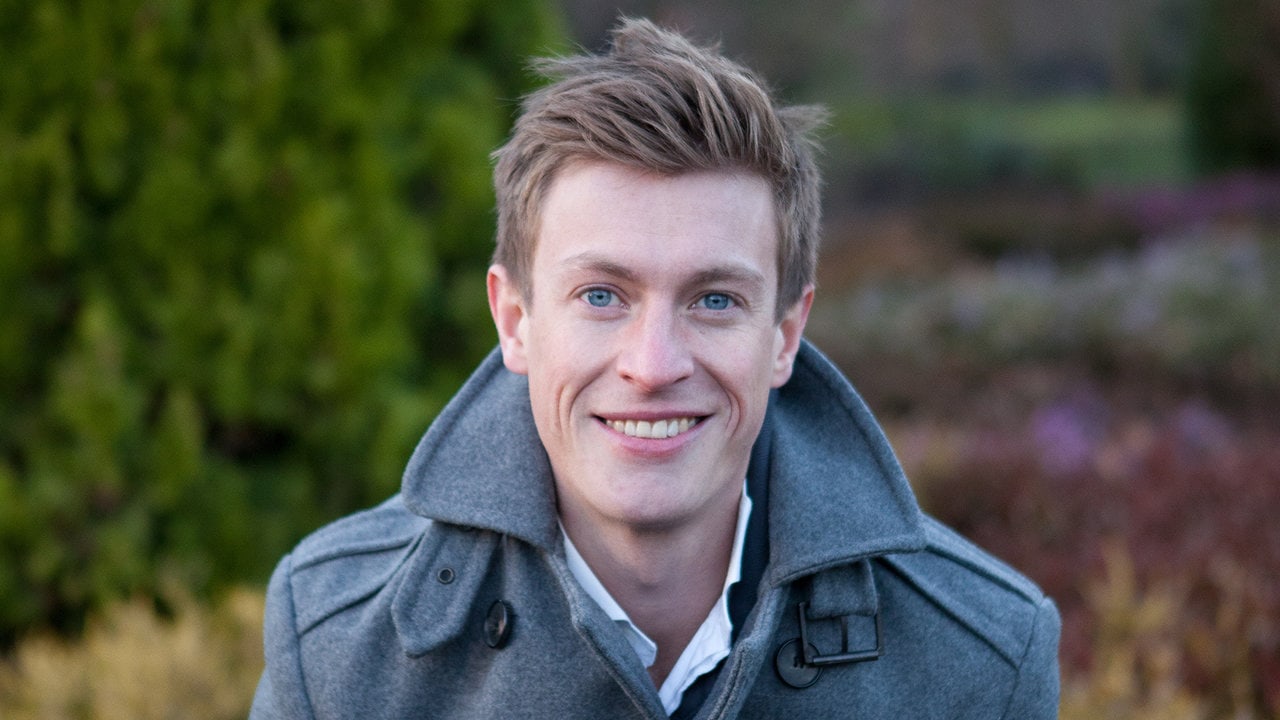 Arcangelo are delighted to be appearing in concert with Samuel Boden in 2021/22.

British tenor Samuel Boden has developed an international opera and concert career with particular success in the fields of early and contemporary music. He is a highly-regarded interpreter of Monteverdi, Bach, Handel, the French baroque as well as Britten.

Recent highlights include creating the roles of Boy and Young King in George Benjamin Lessons in love and violence at the Royal Opera House, Covent Garden followed by performances at the Dutch National Opera, Hamburg State Opera, Opéra de Lyon and Gran Teatre del Liceu Barcelona, as well as the title roles of Monteverdi L’Orfeo and Gluck Orphée et Euridyce for the Nederlandse Reisopera and Idamante in Campra Idoménée for Opéra de Lille.

He has sung several of the Rameau and Charpentier haute-contre parts as well as Cavalli L’Ormindo. Other roles include Oronte Alcina at the Karlsruhe Handel Festival, Poet in Thomas Larcher The Hunting Gun at Aldeburgh Festival, Anthony Sweeney Todd for Bergen National Opera and the title role Acis & Galatea at the Buxton Festival.

He has also worked with the Bavarian Radio Symphony, Scottish Chamber, BBC Symphony, and Frankfurt Radio Orchestras plus the Salzburg Camerata and the Rotterdam Philharmonic.

Samuel Boden began his career as a chef and went on to study singing at Trinity Laban Conservatoire.

His plans include his début at the Staatsoper Under den Linden, Berlin as well as engagements with the Wiener Akademie, Freiburg Baroque Orchestra, Arcangelo and Collegium Vocale, Gent.