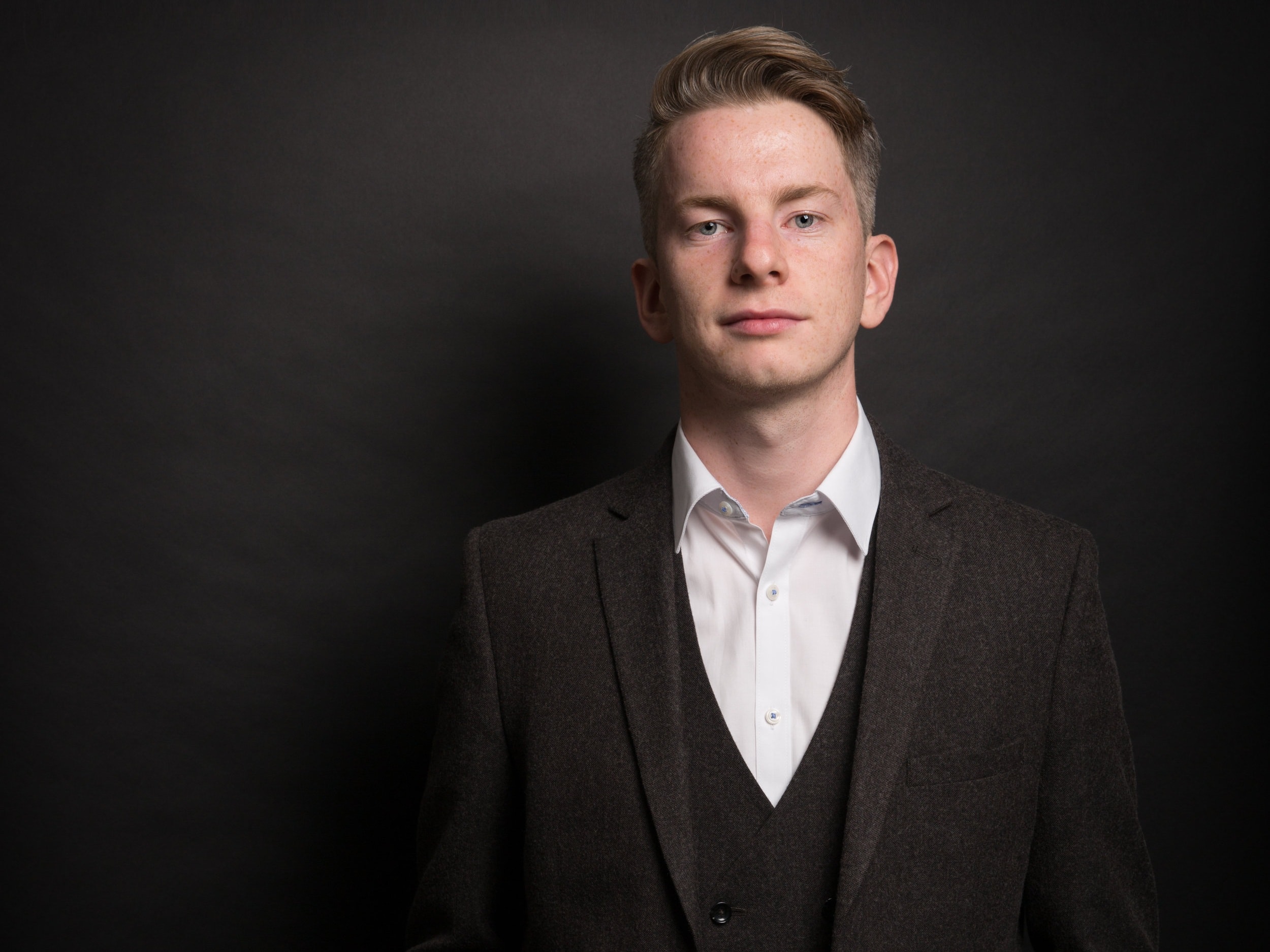 Arcangelo are delighted to be appearing in concert with Malachy Frame in 2021/22.

Belfast-born baritone Malachy Frame was Northern Ireland Opera’s ‘Voice of 2016,’ having won the competition at the company’s annual Festival of Voice in August.

Since then, operatic roles have included Figaro in Rossini’s Il barbiere di Siviglia and Mozart’s Le Nozze di Figaro, Slook in Rossini’s La Cambiale di Matrimonio, Leporello and Masetto in Mozart’s Don Giovanni, Guglielmo in Mozart’s Così fan tutte, Count Ceprano in Verdi’s Rigoletto, Labarta in the UK premiere of Juan Durán’s O Arame for XOGA, and Aeneas in Purcell’s Dido and Aeneas. Malachy was a Garsington Opera Alvarez Young Artist in 2018. He was a finalist in the Oxford Lieder Young Artist Platform 2018, a finalist in the Maureen Lehane Vocal Awards 2016 at the Wigmore Hall, and won the Song Prize at the inaugural Charles Wood Singing Competition in 2019.

Malachy completed a Masters at the Royal Academy of Music in London, studying with Mark Wildman and Iain Ledingham and graduating with distinction and a DipRAM for an outstanding final recital. Prior to this he graduated from the University of Cambridge, where he read Music and was a choral scholar at Gonville and Caius College.