Soloist, Violin
Back to all artists 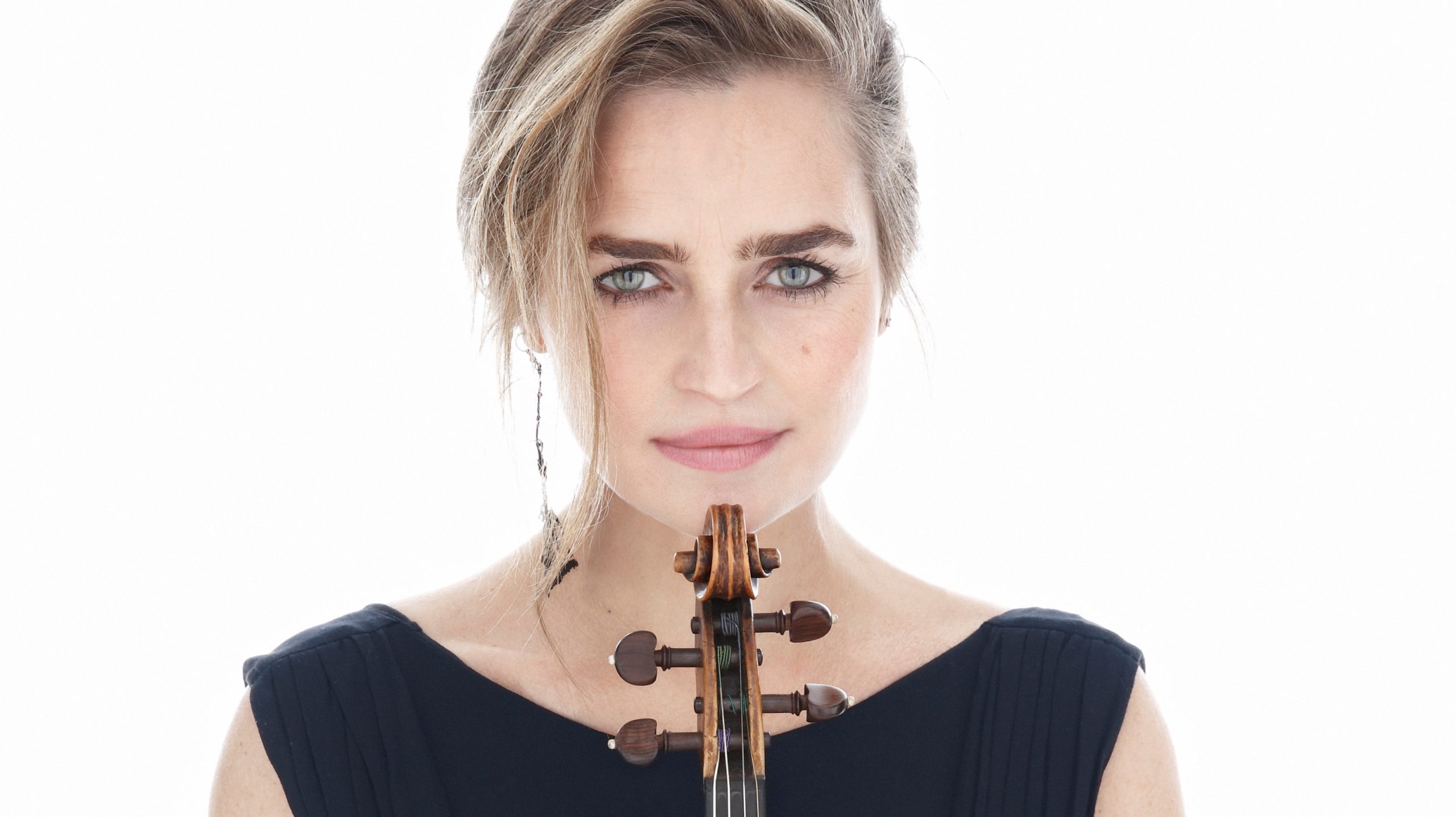 Arcangelo are delighted to be appearing in concert with Katalin Kokas in 2022/23.

Violin and viola virtuoso Katalin Kokas is one of the most outstanding figures in Hungary in the field of classical music. In addition to solo concerts, chamber music, performances with string quartets, and teaching all play prominent roles in her life. Since 2002, she has regularly held masterclasses all over the world and she has been an associate professor at the Liszt Academy of Music since 2004.

Kokas is a founding member of the Kelemen Quartet and she has appeared with them throughout Europe and also in the USA and Australia. The Quartet has performed with such major musicians as Joshua Bell, Ferenc Rados, József Lendvai, Maxim Rysanov, José Gallardo, Nicolas Altstaedt, and Frankl Péter. In 2011 they were awarded first prize at the Fourth Beijing International Music Competition for string quartets and second prize, Audience Prize, and the Musica Viva Prize at the Melbourne International Chamber Music Competition, which assured the ensemble concerts in Australia for years to come. In 2012 they were invited to the Lockenhaus Festival and the Berliner Philharmonie for a debut performance and recording session. 2013 saw debuts at the West Cork Chamber Music Festival and London’s Wigmore Hall, while in 2014 the Quartet toured both Australia and China for three weeks. Prominent in their diary for 2015 were appearances at Amsterdam’s Concertgebouw, Brussels’ Palais de Beaux Arts, and New York’s Carnegie Hall.

Kokas began studying the violin under Mrs Béla Gyánó in the city of Kaposvár when she was only five years old. Her tuition continued in Pécs with György Papp and then at the age of 11 she was admitted to the Liszt Academy’s School for Exceptional Young Talents, where her mentors were Ferenc Halász and then Dénes Kovács. At 16, she received a scholarship at Toronto’s Royal Conservatory of Music, where she was a student of Lóránd Fenyves. Following her time in Canada, Kokas returned to the Academy of Music where, tutored by Eszter Perényi, she graduated with honours. Her education was further enhanced by frequent visits to the private lessons and masterclasses of Ferenc Rados, Igor Ozim, Endre Wolf, Tibor Varga, György Pauk, Dénes Zsigmondy, György Kurtág, Jaime Laredo, and Leon Fleischer.