Soloist, Counter-Tenor
Back to all artists 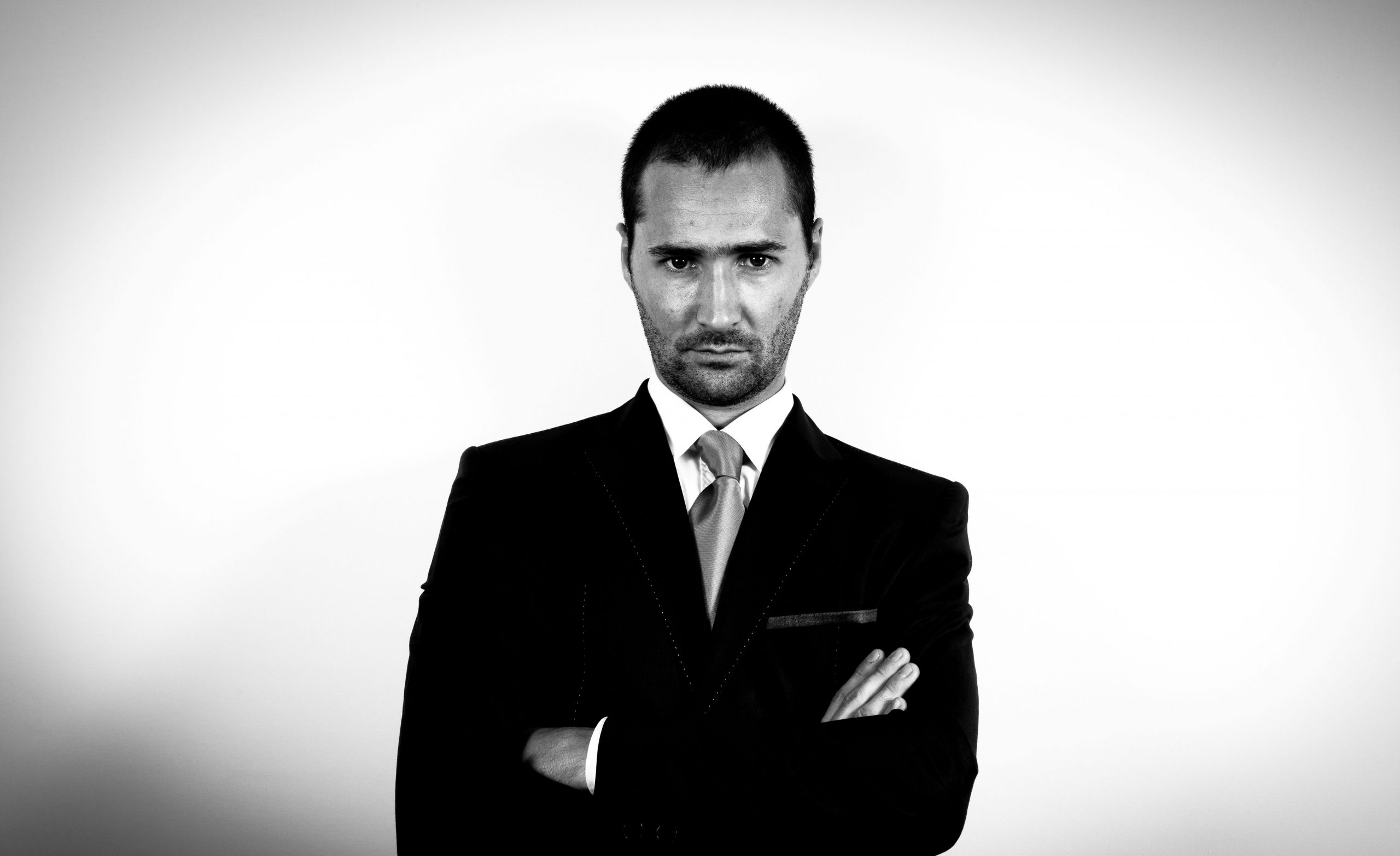 Arcangelo are delighted to be appearing in concert with Christophe Dumaux in 2022/23.

French Countertenor Christophe Dumaux took part in masterclasses with James Bowman as a teenager, and continued his studies at the Paris Conservatoire. He made his spectacular professional debut as Eustazio in Handel’s Rinaldo at the Festival de Radio France. The production was co-produced by the Innsbruck Festival and the Berlin Staatsoper, and was released on CD by Harmonia Mundi. Dumaux was just 22 years old at the time.

He is frequently invited to the world’s most prestigious opera houses and festivals including the Metropolitan Opera, the Paris Opera, the Vienna and Berlin Staatsoper, La Scala and the Proms. His performance in Giulio Cesare in 2012 marked his debut at the Salzburg festival. He made his La Scala debut in 2019/20 in a new production of Giulio Cesare and in the same season joined Les Arts Florissants for their 40th anniversary tour.

Dumaux has worked with renowned orchestras including the Los Angeles Philharmonic and The Philadelphia Orchestra. He performs with world famous conductors such as Yannick Nézet-Séguin and William Christie. He performs solo recitals, including at Carnegie Hall, and works with ensembles such as the Freiburger Barockorchester