Soloist, Bass-Baritone
Back to all artists 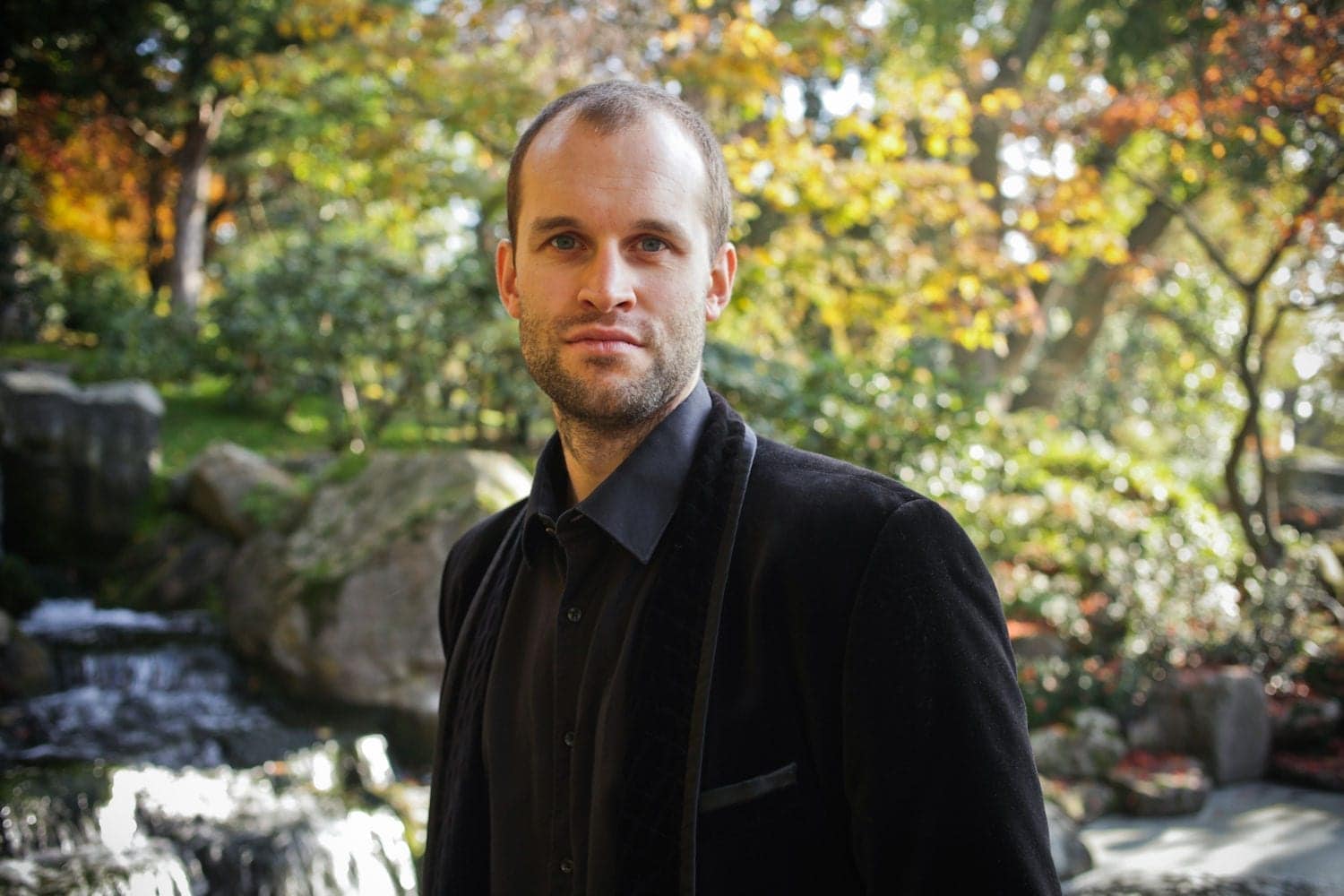 Arcangelo are delighted to be appearing in concert with Ashley Riches in 2021/22.

Bass-Baritone Ashley Riches studied at King’s College, Cambridge and the Guildhall School of Music and Drama and was later a Jette Parker Young Artist at The Royal Opera House and a BBC Radio 3 New Generation Artist.

Ashley has a fast-growing discography including the BBC Music Magazine 2020 Recording of the Year, Purcell’s King Arthur with Gabrieli, and Wonderful Town with the LSO and Sir Simon Rattle. Most recently he released his debut solo disc for Chandos, Musical Zoo.

When not singing, Ashley enjoys the Times Crossword.