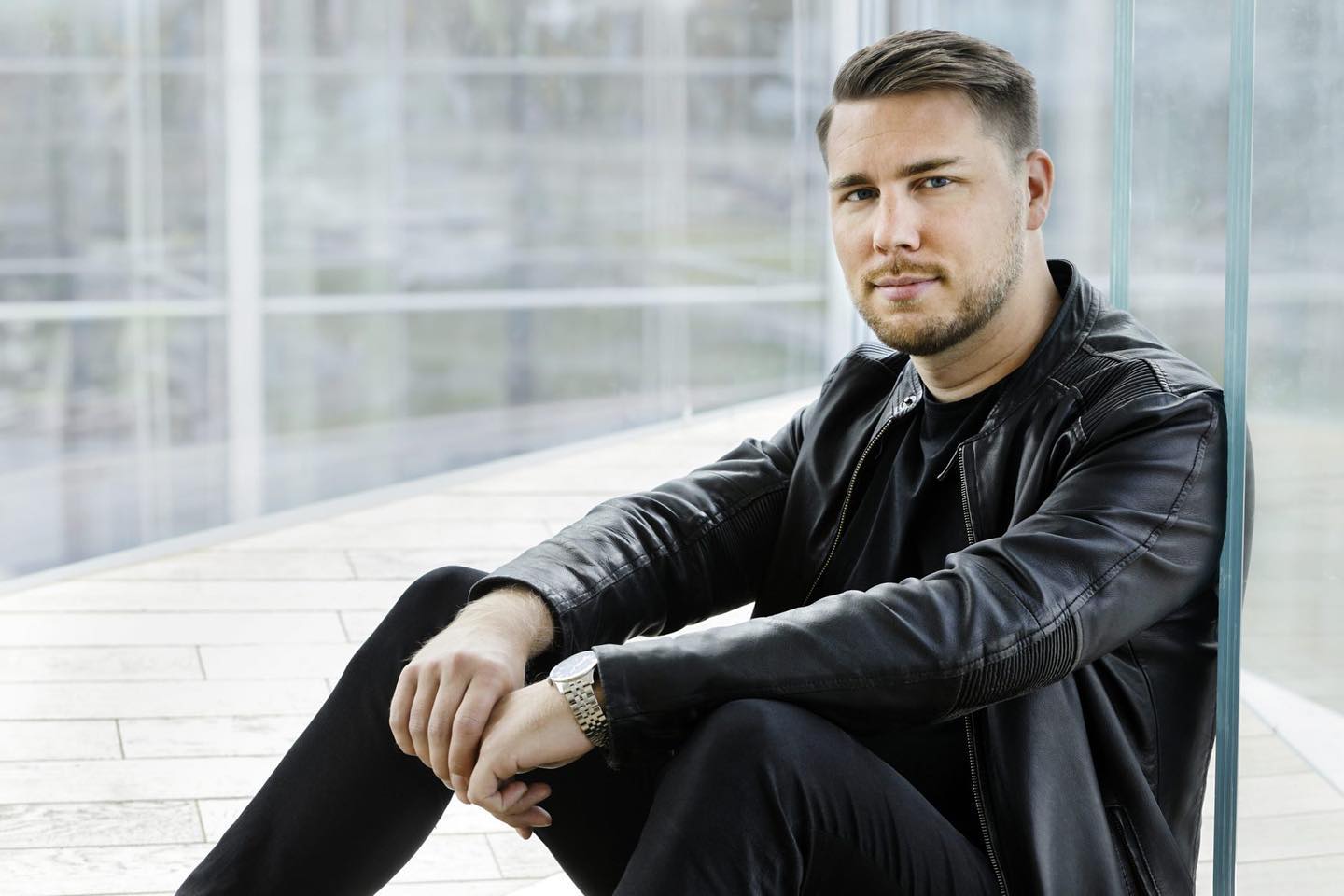 Arcangelo are delighted to be appearing in concert with Aarne Pelkonen in 2022/23.

Aarne is a highly versatile performer who has enthralled audiences both in operas, in lied recitals, and with his interpretations of classic Finnish songs. He has sung himself into audiences’ hearts in countless TV performances, on CD recordings and through the videos he has released on social media. During the 2015–2017 seasons, Aarne was a regular soloist with the opera company at the state theatre in Oldenburg, Germany. In 2019 he created the lead role in Jaakko Kuusisto’s opera Jää (‘Ice’). This represented his debut at the Finnish National Opera, where he has subsequently made regular guest appearances.