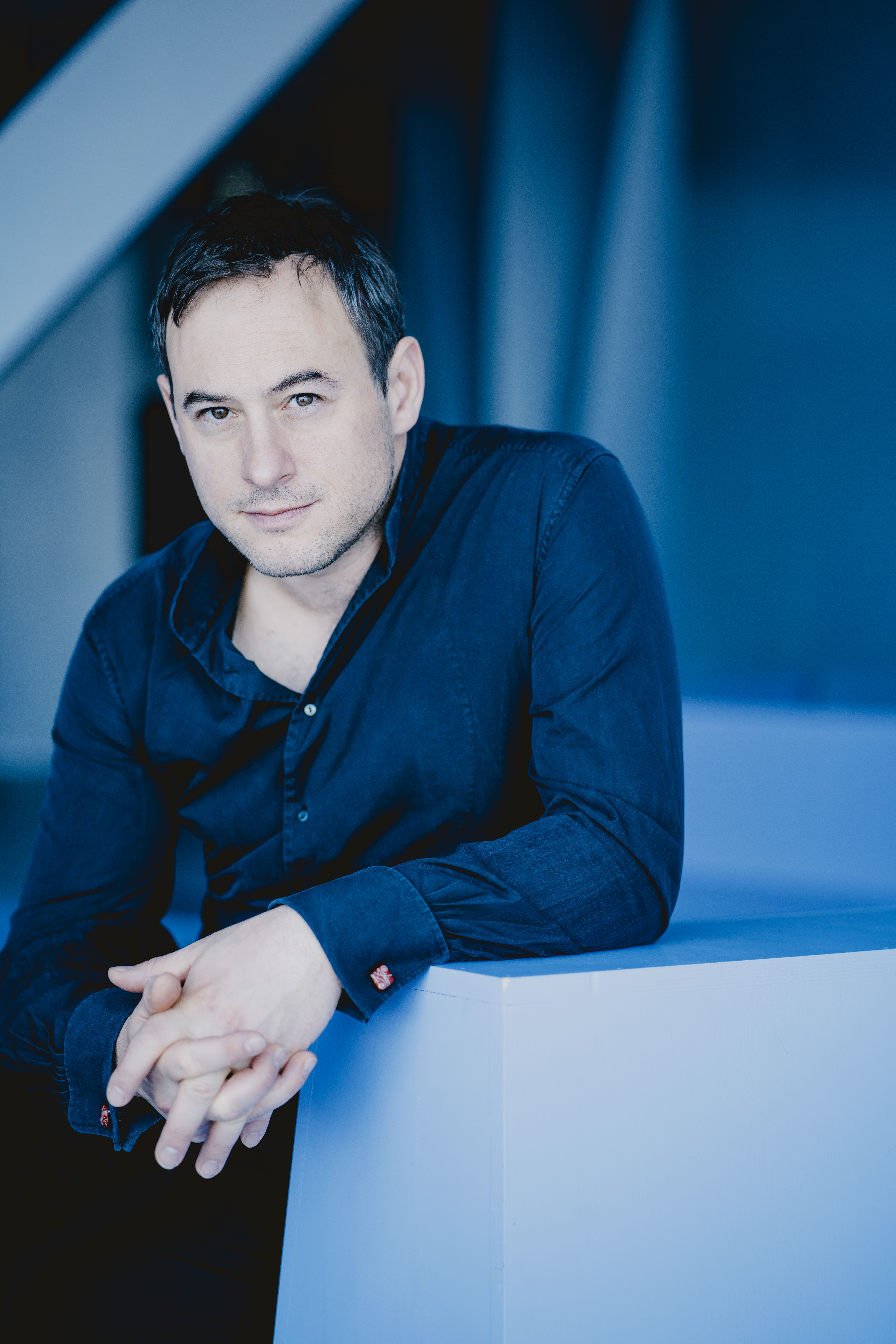 Jonathan Cohen has forged a remarkable career as a conductor, cellist and keyboardist. Well known for his passion and commitment to chamber music Jonathan is equally at home in such diverse activities as baroque opera and the classical symphonic repertoire. He is Artistic Director of Arcangelo, Music Director of Les Violons du Roy, Artistic Director of Tetbury Festival and Artistic Partner of the Saint Paul Chamber Orchestra.

During the 19-20 season he makes return visits to the Orchestra of the Age of Enlightenment, Budapest Festival Orchestra and Iceland Symphony Orchestra and debuts with the Handel and Haydn Society, Lucerne and Cincinnati Symphony Orchestras and the Scottish Ensemble. He tours the USA with Les Violons du Roy and continues his collaboration with the Saint Paul Chamber Orchestra.

Jonathan founded Arcangelo in 2010, who strive to perform high quality and specially created projects. He has toured with them to exceptional halls and festivals including Wigmore Hall London, Philharmonie Berlin, Kölner Philharmonie, Vienna Musikverein, Salzburg Festival and Carnegie Hall New York. They made their Proms debut at the Sam Wanamaker Playhouse in 2016 and returned to the Proms in 2018 to present Theodora to a sold-out Royal Albert Hall. They repeat this performance at the Wiener Konzerthaus in January 2020 and their 10th anniversary celebrations also include a performance of Haydn’s Creation at the Barbican Centre.

Arcangelo are busy and much in demand in the recording studio, partnering with fine soloists such as Iestyn Davies (their disc Arias for Guadagni won the Recital Category at the 2012 Gramophone Awards and their recording of Bach cantatas was best Baroque Vocal recording in the 2017 Gramophone Awards ), Anna Prohaska, and Christopher Purves for Hyperion Records. Their Mozart disc with Vilde Frang on Warner Classics reached No. 1 in the UK specialist classical chart and received an Echo Klassik Concert Award. Recital recordings with both Christiane Karg and Matthew Rose were nominated for International Opera Awards 2016. Their recording of CPE Bach Cello Concerti with Nicolas Altstaedt won the BBC Music Magazine Awards’ Concerto category in 2017 and their Buxtehude Trio Sonatas, Op.1 recording for Alpha Classics was nominated for Best Chamber Music/Small Ensemble Performance in the 2018 Grammy Awards. Their recent recordings of Magnificats by members of the Bach family and Charpentier’s Leçons de ténèbres, both attracted critical acclaim.